If a charity grows is that success or failure? 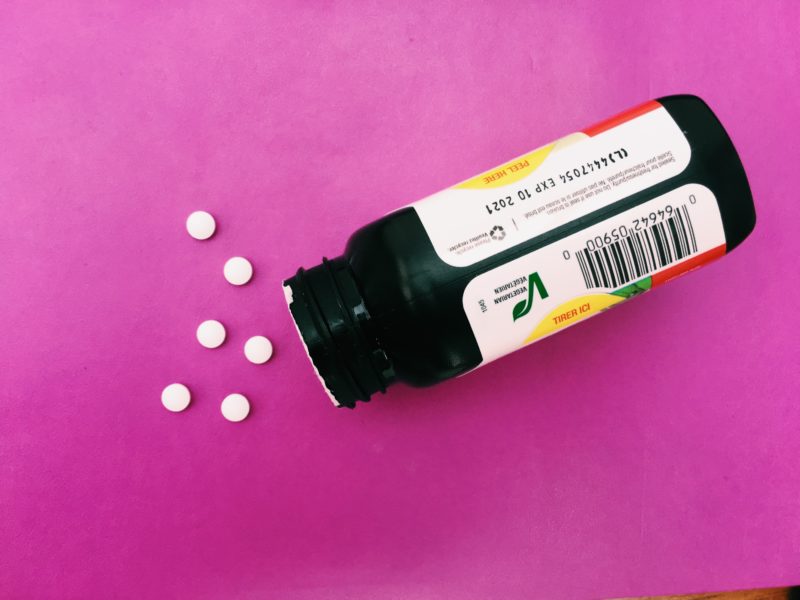 Disclaimer: I am writing to explore an idea rather than to be entirely correct.

What is a charity for?

To name a few, admittedly pretty big, problems that some charities tackle.

If an organisation aims to eradicate an issue then, the logical conclusion is that, at some point it will also aim to make itself redundant. This is an indicator that you have succeeded.

You don’t need a charity tackling poverty if everybody suddenly has a decent standard of living.

If an organisation aims to eradicate an issue then, the logical conclusion is that, at some point it will also aim to make itself redundant. Click To Tweet

Which brings me to my paradox. Do too many charities which initially exist to eradicate a problem actually become more about perpetuating a system which is needed to justify the ongoing need for their services and programs?

We are familiar with the concept of perverse incentives but I generally only hear this spoken about in profit making organisations.

Banks that sell services not based on customer need, but rather to bump up their own profits and increase value for shareholders. CEOs who are incentivised to increase share price for to their own bonuses and reward structures so make short term decisions which may make them look good but possibly not be best for customers long term. By implication this affects the long term sustainability of a company.

No, probably not, I’ve been really impressed by what I know of the work of the Bill and Melinda Gates Foundation for example.  However, as I was mulling this blog post over on the train I wondered “Are some large charities more comparable to big pharmaceutical companies?”

Drug companies want to cure cancer right? They want to eradicate illness and have a healthy world.

Well, actually, no. Drug companies want to treat illness, they don’t want to really cure. They might say they do, but in reality, what’s the incentive? If their aim is to maximise profits, then curing ailments would eventually end their revenue streams.

Instead the ideal for Big Pharma high profit is a drug which can make a chronic illness manageable or at least more bearable, for a patient in the developed world.

Chronic is great as it’s a life-time customer. Probably also somebody who will pay a premium if they have means. Bearable or more manageable is wonderful, as it’s enough for them to notice an improvement but not so good that they don’t need the drug anymore, thus removing them from your market. Developed world, well that’s a no brainer, it takes millions of pounds to develop a drug so why develop it for people who can’t pay? At a stretch I guess rich people in the developing world can have some too.

Back to charities… If a charity exists to say, eradicate world hunger and after 20 years it has grown to several hundred employees it that a success? Many organisations would consider growth a measure of success, a validation of their business model as more people need your service. In this case is it instead a measure of failure? Does the growth indicate that the problem it was created to solve is getting worse rather than better?

Maybe it’s time for some big (possibly bloated) charities to accept that they have failed in their original stated missions and instead now exist to protect their own existence and the jobs of their employees?

If you are a school (or any other) leader interested in the human side of leadership then my book The Unexpected Leader is for you. Read a sample and if you like it then order on Amazon.