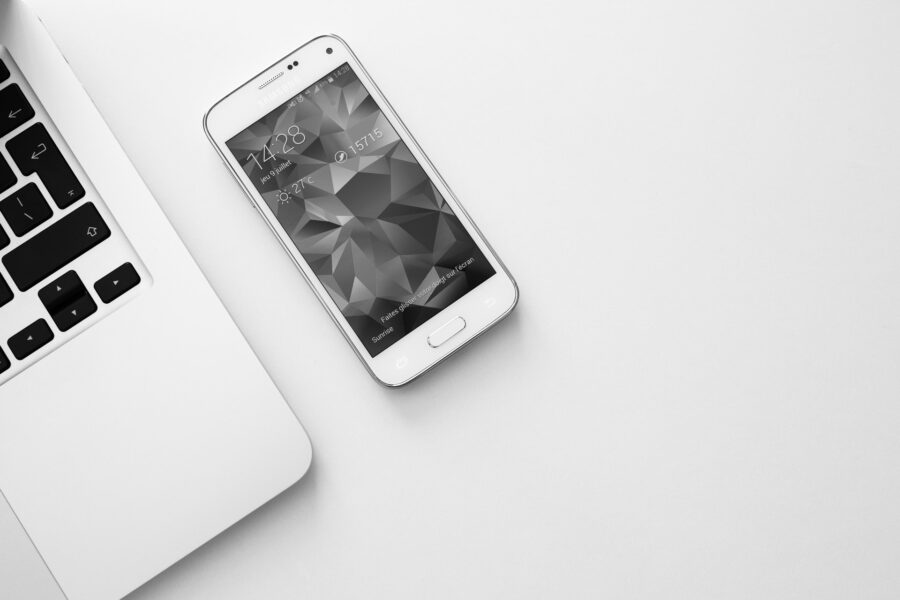 99p to overhaul my life

I impulsively removed most apps and email from my personal phone for a month and was surprised by the results.

Recently, I impulsively bought a book which has drastically affected my life during the past month. A friend of mine completely overhauled their working life and social media use after reading a book called Deep Work. They had become hyper focused, and that focus has lasted several months later.

I remember being impressed and thinking “Hmmm, I might read that one time.”

Months passed and I was listening to a podcast, which happened to feature Cal Newport,  the author of Deep Work. He mentioned that another book of his, Digital Minimalism, was on special offer in the UK for only 99p.  A distant bell in my mind reminded me that Deep Work had had a profound effect on my friend so I thought, “Maybe his new book is just as good, why not give it a go?”

There have been an increasing number of voices speaking out against social media. We’ve had the Cambridge Analytica scandal related to Facebook and The Social Dilemma on Netflix featuring Silicon Valley whistle blowers explaining how the biggest social media companies are selling the ability to manipulate users like you and me. The Social Dilemma was hailed by some as “The most important documentary of our times.”

These documentaries and news articles were worrying and started interesting conversations with people in my life but did any make me change my behaviour significantly? Nope, not a one.

So why was Digital Minimalism different?

I’ve been interested in minimalism for a few years now. At its core minimalism is about focusing on the things that matter most in your life and eliminating pretty much everything else. This way of thinking became attractive to me when I suddenly found myself with much less time: when we had twins, when I got a more demanding job, when I’ve written a book. Minimalism is not really about saying no to things but instead ruthlessly choosing the things that you want to say yes to. Examples could be, relationships with friends and family, a hobby you love, or a particular goal you’ve chosen that means a lot to you. Essentialism, by Greg McKeown was a book that really shaped my thinking here.

My most superficial experiment in minimalism was wearing skinny jeans, a white t-shirt and grey merino jumper as my uniform for about two years. I wanted a wardrobe that worked all year round and wanted to free up brain time in the morning to write regularly rather than decide what I was going to wear. I had two pairs of same jeans and multiple copies of the plain t-shirt and nobody really noticed or cared that I wore the same thing.

In Digital Minimalism, Cal Newport applies the concept of making intentional and deliberate choices to our digital lives.

“Digital Minimalism. A philosophy of technology use in which you focus your online time on a small number of carefully selected and optimized activities that strongly support things you value, and then happily miss out on everything else.” – Cal Newport

I think this resonated more with me that the doom and gloom horror stories around social media and big tech companies because it’s about choosing a life of value rather than focusing on what you need to deny yourself of.  If we didn’t find something useful about social media most of us wouldn’t have started using it. The question is instead do the services we use continue to be the best way to support what we value the most?

As part of experimenting with how Digital Minimalism might add value to our lives, Newport suggests a digital declutter. This involves removing all apps that make money from capturing and monetising your attention for increased periods of time. The idea is to remove them for a month and instead do other things that matter to you with the time gained. Crucially, the websites are still there if you wish, you just have to access them via your laptop or desktop. Once the month is over you can reintroduce whatever you feel supports the things you care most about.

What did this mean practically for me?

A lot of apps went from my phone, including Twitter and Email.

The following stayed during the experiment

Surprises from the experiment

I’ve now come to the end of the digital declutter month. I’ve felt calmer for not being on Twitter that much (I check for 5-10 mins and no longer check every day) but that wasn’t really a surprise. Below are three apps where my reaction to not using them surprised me.

Audible- If you’d asked me pre experiment I would have told you that Audible would be one of the core apps that would stay. I love audiobooks and before the pandemic Audible meant that I was able to listen to lots of books as I drove around or walked to places. However, that’s all changed since March 2020, I hardly use my car and commuting isn’t currently thing. Doing this experiment I realised that I was still listening to audio books but instead of during down time it was while my family were around and that was cutting me off from them. I’ve switched to listening to the Percy Jackson series in the car with the kids when we drive to the woods and will be suspending my monthly membership. I’ll  review this decision when travel and commuting are a regular feature of life again.

Emails- I already knew that Twitter could be a  source of anxiety and something that I checked too often. The other big surprise was how much more relaxed I feel now that I don’t have email on my personal phone.  I checked it much more that I realised and much more than my WhatsApp- which was surprising. I don’t expect it to return after the experiment.

Overcast (podcast player)– I love podcasts, I’m always listening to them. A little like Audible, the time I have alone to listen to them has changed. They’ll be returning after the experiment but I realised that there were only a few shows that I subscribe to that I really missed so the rest will all go.

What had the digital declutter created more time for?

Like my other experiments with minimalism at different points in my life this has all happened when I’ve theoretically had much less time – work has been extremely busy and the kids have been home. Privacy and solitude has generally been a myth.  I don’t necessarily think that social media and other apps were explicitly stopping me from doing the activities I’ve listed. I think instead that with relative lack of distraction I had some gaps of time to think about what mattered most to me and now they on my radar I’m pursuing them more intentionally.

This blog is not trying to persuade or convert you.  You may be very happy with your use of your smart phone and various apps. I just wanted to share what I’ve found from my unplanned experiment. If you’ve been experimenting with similar, what have your results been?