Exposure to racism is trauma

Continued exposure to racism and its effects creates trauma. More white people who think they are allies need to understand this.

A repeated, insidious, ongoing series of events. Your Black friends will not tell you this.

If “racism” as word makes you uncomfortable you should probably unfollow me but instead I’ll say repeated and systematic and systemic dehumanisation or othering of a group of people based on the colour of their skin. It can show up at any time, any place, unannounced.

The dehumanisation can be benign or unintended but it’s still dehumanising and othering.

For a Black person in a predominantly white country the effects of racism are probably best compared to a form of PTSD. Which is why the Angry Black Person narrative is so reductive. Anger is some people’s response to trauma. Maybe they want to cry but vulnerability requires trust.

And how are you going to trust if you don’t feel safe? Or if the things you know are very real aren’t even acknowledged as happening? The closest parallel here may be domestic violence or domestic abuse.

I know some people will get upset that I didn’t put a content note for that last [bit]. It’s deliberate. Black people aren’t warned when racism confronts us at work, on the way home from friends’ houses or (for people with non-Black relatives) in our own families.

What can we do?

So yeah, you like our food and music and maybe sometimes you love us but also start to notice what the world is like for Black people. The stuff you can dip out us as and when. Notice and acknowledge it. Don’t leave it to us to do all the time. It’s exhausting.

But don’t go too far. I don’t need to be tagged into police brutality or given endless statistics about how I’m less likely to be in leadership positions or have a job. I KNOW. Share that with your fellow white friends because they seem to think we are making it up and just need to smile and be polite.

The hardest working, most polite, even tempered, smartest dressed Black person in the world is still Black. There are plenty of people who will make judgements about them before they’ve even opened their mouth or pulled out their degree certificate.

“What can we do?” I’ve heard this so many times. I don’t know- not leave it to the only Black person in the room or organisation to bring up race and inequality at work?

Go and make your own BAME contacts instead of repeatedly expecting us to be the Black person whisperer? Yes I probably know more Black (and brown) people than you but we don’t all know each other.

Understand that Black friends, colleagues and lovers may actually be pretty badly affected by repeatedly seeing humanisation or people who look like them on the news (and elsewhere).

Don’t expect people to always be polite in the face of what is actually repeated trauma over time.

For people with Black partners and children

Non- Black partners of Black people (including non-Black people of colour). You need to make sure that your Black partners can talk to you about racism and anti- Blackness and feel listened to. You will not know how it feels to be Black. Ever. You can listen to somebody who does.

And…when they challenge you on stuff you may have done or your family or friends… listen to them and support them. I have seen marriages end because of ongoing failure to do this.

For non-Black parents of mixed Black kids… you need to educate yourself independently of your partner. “I don’t notice it” or “I can’t ever understand” will not fly. Your kids will be read and treated a Black all around the world so up your game and protect them.

For Black people with non-black partners

Black people, if you have a non-Black partner who you can’t have difficult conversations about race with 1) you need a new partner 2) please don’t have children with them.

My (white) partner tells me that I told her she needed to read “Why I’m no Longer Talking to White people about race” if we were going to be a proper thing. I don’t remember that but to be honest, if somebody can’t but in 8hrs to read a bit about how race affects you then is a good sign?

Black people and other POC have different experiences

Note I’m saying non-Black people. Again deliberate. There are many commonalities between the experience of all POC (people of colour) in predominantly white countries BUT anti-Blackness pervades all non –Black communities world wide. Any honest non-Black POC knows [and acknowledges] this.

So when a Black person says something about their experience that is specifically to do with anit-Blackness please suck ya mum * if you decide to use non-black POC as a counterpoint.

This happens A LOT.

On the angry black person point. Maybe it’s anger (which is entirely valid in the face of repeated dehumanisation) maybe it’s a safer way of expressing despair, fear, sadness, shame, disappointment or overwhelm.

Black people reading this. Express you anger (or sorrow) to people who understand and love you. But also, don’t let other people define you Blackness. Go watch birds, enjoy nature, [go where you want, wear what you want, listen to the music you want], laugh, seek love. All these things are resistance too. Blackness isn’t struggle. Blackness is amazing. A racist and anti-Black world makes life a struggle. 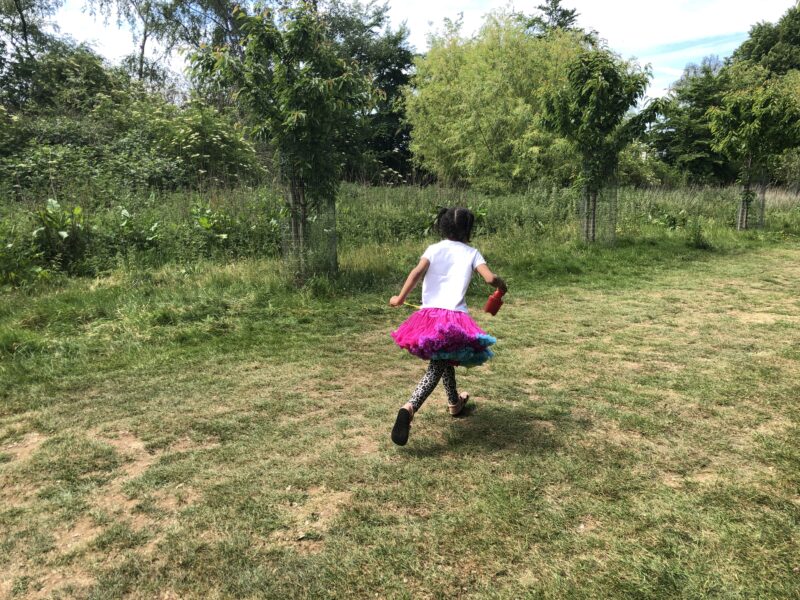 This blog post was originally a series of tweets from me (@ieshasmall) inspired by a number of things personally and in the news this week including the repeated sharing on social media of the police murder of  George Floyd   and false accusations of Amy Cooper which could easily have led to the same result.

*if you read the post and thought “it would have been really good if only she hadn’t been so vulgar in that one sentence” you are part of the problem. Respectability politics is a scourge.
………………….