She’s dead but she’s still on my phone 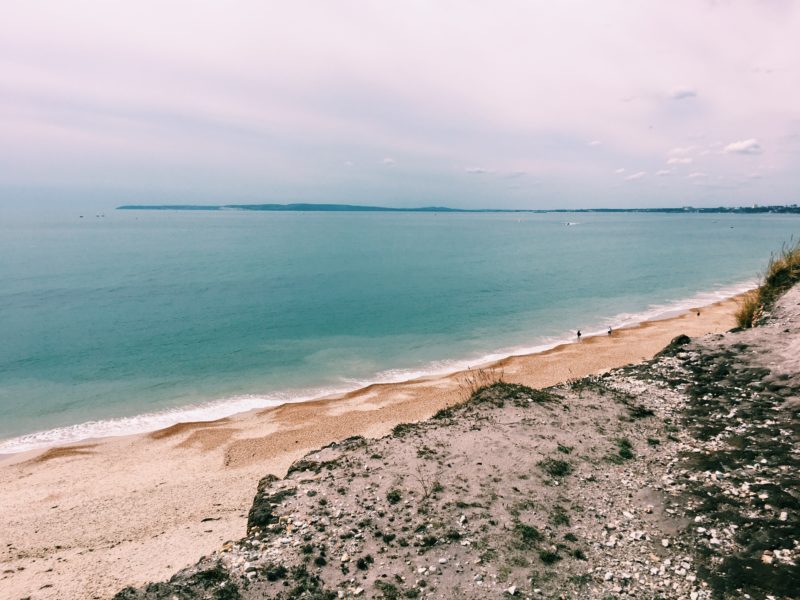 Her number is still in my phone but if I call her she won’t answer. She’s dead.

It’s still fairly recent. Within the last 7 days. I spoke to her husband only today on the playground and we mentioned the funeral next week. He said it was kind of us to come.

I don’t really have the language for grief and loss. All I know is that D is one of G’s best friends and she was…is … was… his mum.

I know that she was kind to G and to us. I know she is the very first parent I made friends with when G started school. The first one who didn’t seem phased when I introduced myself as “oh… his other mum” at a classmate’s party. Back when I was always at work and everybody was used seeing M or my mother-in-law.

Of course we’ll go to the funeral.

She doesn’t exist anymore. She exists in my last memory of us with her at the park. It was late summer and there were happy shouts from the kids in the background while we adults chatted and picnicked and avoided being hit by stray balls. We spoke about our children swimming in the sea. We knew it would probably be the last time, there was sadness but still laughter.

She doesn’t exist anymore. She exists on my phone.

Instead of deleting her number I wrote this.

Our friend, S, was cared for by Isabel Hospice.  They provide free palliative care and support for patients and their families living with cancer and other life-limiting illnesses. Support Isabel Hospice by donating here https://www.isabelhospice.org.uk/support-us/donate