No BAME for me

Realisation. I dislike the term BAME. 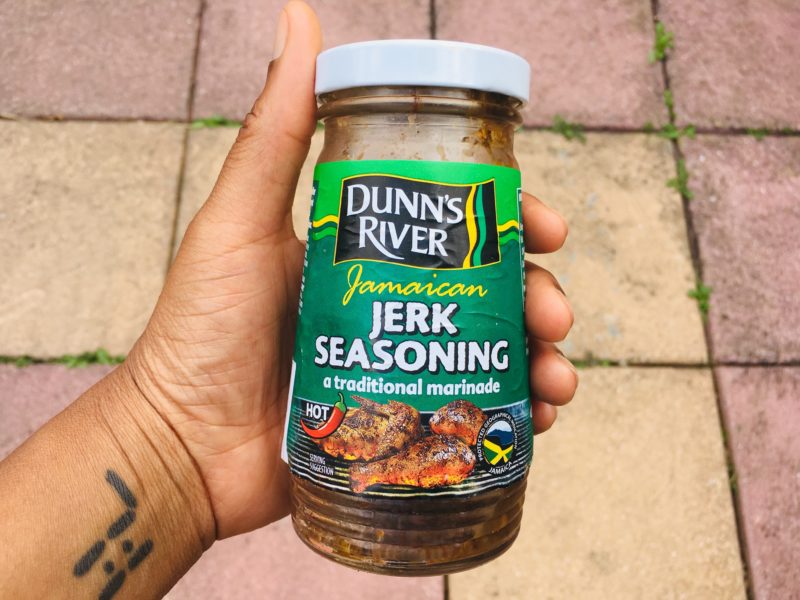 BAME. It’s cold it’s official and it’s too broad. It’s an administrative category imposed on me that I wouldn’t choose myself. Black, Asian and Minority Ethnic. It’s not even everybody who isn’t white. Included in the category are people who- to younger and less educated me and to the me who is walking down the street as a Black person- appear visually to be white, such as Gypsy and Traveller groups[1] and white Jewish people.

Despite disliking the term, I have, hypocritically you might say, used it often. In my professional life as a teacher, writer and educational researcher BAME is a term that pops up often in reports and official data (although confusingly non-white British also appears which includes white Irish people).

I’m not offended by the term BAME but over time I’ve come to notice that I don’t care for it much.

I’m not offended by the term BAME but over time I’ve come to notice that I don’t care for it much. Click To Tweet 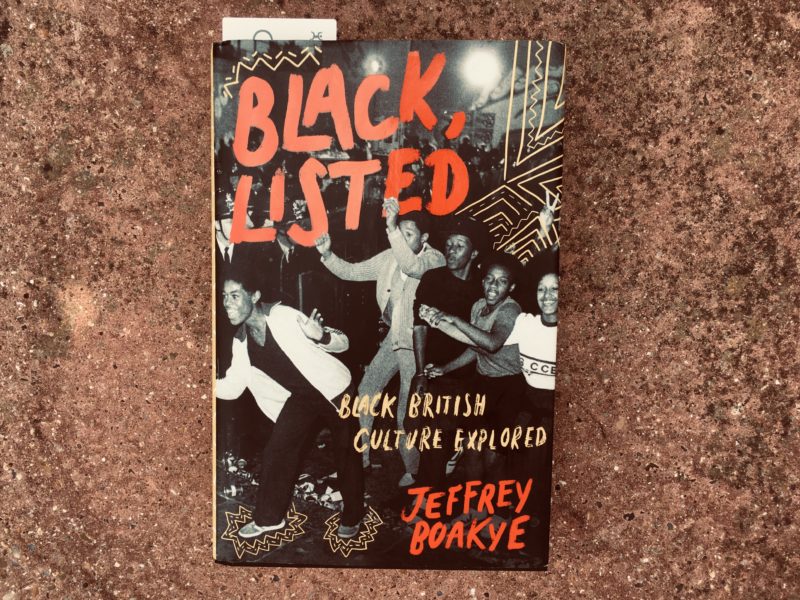 BAME is usually shorthand for “not white.”  For ethnic groups who visually appear white but are historically marginalised it seems to mean “not white enough” or “the wrong kind of white.” BAME is a way of lumping everybody together and erasing individual groups within an amorphous coloured mass. This is sometimes useful for those who want to hide inequalities and differing experiences between, or even within, different ethnic groups.[2] White people get to have class divisions. Non-white people are just BAME.

Despite BAME, and it’s now rarely used (probably because Asian people are the largest collective minority group in England and Wales) predecessor BME, annoying me I can see the point of the term.

BAME can be useful

My particular ethnic group is a teeny weeny section of the UK population. Despite plenty of people knowing the words to Bob Marley songs and telling me of their love of jerk chicken, only 1.1% of the population of England and Wales are Black Caribbean[3] it bumps up to 3.4% when all other Black groups are considered but that’s still pretty small.

Given relatively small numbers of individual groups I can see the merits of considering some of the common experiences shared by all of the people working, living and loving in England and Wales whose ethnicity marks them as different from the dominant group.

BAME is useful as a way to track trends and fight for outcomes that are needed to improve life for all of the communities in England and Wales that aren’t white or aren’t quite white enough but I still don’t like it. When you meet me or refer to me as an individual I identify as many things including Black, or Black British or Afro-Caribbean, or Jamaican heritage or maybe even as Iesha.

I identify as Black, or Black British or Afro-Caribbean, or Jamaican heritage or maybe even as Iesha. Click To Tweet

This blog post was inspired Black, Listed by Jeffrey Boakye, an exploration of words used to describe 21st century black identity. Superficially it’s about race but on a much deeper level it’s about the power of words. Words used about groups and individuals, by them and between them. Positive and negative. I wrote this in response to the subsection on the term POC (people of colour) a similar catch all term to BAME which I also have ambivalence towards but can stomach more because it comes from the communities it describes and wasn’t imposed. Anyhow, if you are interested in language check out Mr Boakye’s book. There is a section on BAME which I read after writing this blog post.

If you are interested in the human side of leadership then my book The Unexpected Leader is for you. Read a sample and if you like it then order on Amazon.