Sometimes we create rules for ourselves that used to serve a purpose but now could be holding us back.

In 2011, or there abouts, I had a major break down. It was related to many things but probably the combination of becoming a parent for the first time and having (what felt to me at the time)  a very stressful and highly accountable job didn’t help. I may have written about this on here before. I may not have done, I’ve no idea because I tend not to re read posts. Anyway, as part of my recovery, I took up photography because I wanted something beyond work that I could use to unwind that was just for me.

In the intervening years I have grown and taught myself to become a competent photographer, good enough to be approached by publishers, taken seriously by professional photographers and other creatives and good enough not to embarrass myself when I photographed a friend’s wedding as a gift.

Where our rules come from

However, I don’t think I’ve ever posted one of my own photographs on this blog (until now). There are three reasons.

These were useful rules for a time but I realised they are holding me back. They are stopping me being creative. What rules have you set up in your life that are now getting in the way?

Good enough by whose standards? Perfectionism is the enemy. Having to be perfect  stops us doing things. It stops me using my photographs it stops you speaking out in meetings in case  you look silly. It stops us both trying something new in case it fails.

Don’t worry about being perfect. Do the best job you can do and put it out there then refine and improve with time.

The personal is the professional. If you work with people, which most of us in schools do, then your professional approach is informed by who you are as a person and what you do or think personally. I used to be ashamed of talking about depression or similar then I realised that actually it made me more human and many others could relate.

Share your love of fly fishing or whatever with your class or team, it’s the personal connections that make us want to work hard for others.

I’ve learnt that actually, for me, procrastination is fear in disguise. I’m actually a fairly driven person. When I procrastinate it’s for one of two reasons. I either don’t really want to do the thing, or more usually, I’m scared. I don’t entirely know how to do something, it’s new to me and I don’t want to get it wrong. When I start new things I’ve not done before I always take a while to get going. I don’t know where to start and I don’t want to fail.

When you keep putting something off that you know you actually want to do ask yourself “What am I afraid of?” Then go find somebody who has done it before, get some advice and get started.

When I first heard of Facebook, maybe in 2007 or something, I couldn’t really see the point of it. My partner was really into Myspace (if you are under 35 you won’t know what I’m talking about) and then she got in Facebook and persuaded me to get on it. I started using it a great deal until our kids were born and I made a conscious decision not to post (m)any pictures of them because it felt too public. So since 2011 ish  I’ve barely used it. I only check it when friends or family  tell me there is some group thing  they’ve put on there.

At work I used to be more along the “no excuses” mode with kids but now I feel I’ve mellowed a bit. I once led a department where I wanted to get rid of all text books now I just think teachers need space to do what works for them and helps their classes learn.

It’s ok to change your mind, along as you can explain why.  In fact, I now feel that a rigid sticking to ideas is the hallmark of a closed mind. Things change, why should you believe everything you did as a child, as a fresh graduate, as a new leader? People need to evolve and that might involve making mistakes or changing our views. So what? 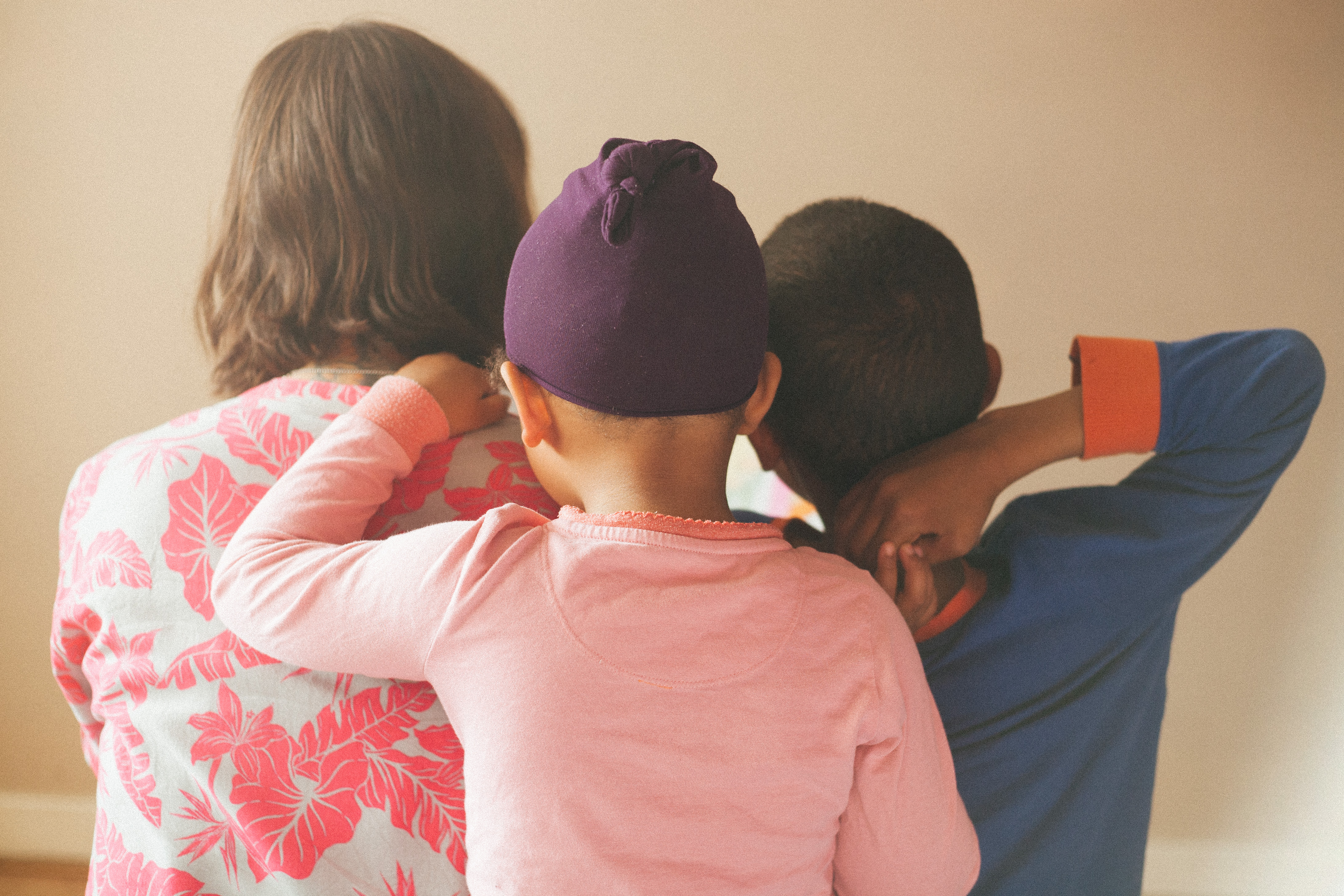 We do not need to be hamsters on our own self-imposed wheels.

I don’t know how to end this post. I just know that I want to write it. I want somebody who needs to read it and hear the message today to see it and act. To do something or stop doing something in order to improve. Maybe that somebody is you. Let me know what you did(n’t).