Crap and crapper, the current choice in UK politics 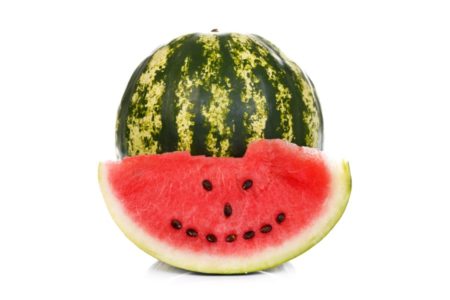 Anti-semitism vs Anti Blackness what is a picaninny with watermelon smile to do?

The civil service code, under the political impartiality section, states that as a civil servant

I’m not a civil servant so I’ll carry on.

In the UK there will be a general election on 12th December 2019. Since about 2010 I have been a floating voter. I got tired of Labour assuming that my vote was guaranteed as a member of an ethnic minority while not doing a great deal to actual deserve it. Additionally, their actions haven’t really seemed like those of a party serious about wanting to be electable to anybody beyond their core base.

Who I won’t vote for

I can tell you right now that I will not be voting for UKIP, Brexit Party and other parties with similar views. If I ever express support for a party like these either, in writing or in person, you can assume I’ve been body snatched and you should quickly use a camera or phone with a flash to snap me out of it like “Get Out.” Feel free to slap me around the face before you do because (a) I’ll deserve it and (b) I probably won’t remember it.

The Conservative party. There was a time when, shook by the fact that Tony Blair had stolen their clothes and their middle ground voters, the Conservative party decided it needed to be a bit nicer, less racist and more caring while still delivering on small state and sensible fiscal policies.  Floating voters like me looked at the shambles that was the Labour party – who had decided not to choose the highly electable David Miliband as their leader- then we looked at David Cameron and thought “He’s pretty much Tony Blair,” not ideal but better than the alternative. That was how Labour lost power and had to settle their bums back on the opposition benches for an extended stay.

Almost a decade later, the Tories have reverted back to type and I can’t with any reasonable conscience vote for a party who has presided over the Windrush scandal, and whose current leader has been unrepentantly and repeatedly racist, homophobic, sexist and islamaphobic in print. Boris Johnson’s entire brand appears to be bigotry in humorous buffoonery clothing and sadly it’s why many people in the UK will be voting to choose him as prime minister. Not me though, I’ll keep my watermelon smile for myself.

I heard once that there was a party called The Liberal Democrats. Are they still a thing?  Fairly Sensible policies, they even had a chance to share power and make a difference. What’s that? They muffed it up? Pushed for a referendum on a Pound Land version of proportional representation that hardly anybody understood and fewer people wanted? Nobody trusts them anymore? That’s a shame.

That leaves Labour then. No brainer. Except… I’m not at all impressed by Jeremy Corbyn. Ok, ok, he’s better than Boris Johnson. But…

Labour has an anti semitism problem. I won’t get into whether Corbyn himself is anti-Semitic. I don’t know but I do know that he’s allowed anti semitic views to flourish in the Labour Party under his leadership and that’s unacceptable. So now I and many other voters like me who care about equality and fairness and social justice in the UK are seriously having to question a Labour vote.

It’s a choice between crap and crapper.

What can we do?

Ultimately whoever you choose to vote for us up to you but if like me you don’t want a Tory Government (given it’s record in the past 10 years) and  you are still undecided, the following resources may help. Information is power.

Because we have a first past the post system,  you may consider tactical voting in your area to lead for an overall decent outcome for the country https://tactical.vote.

If you are wondering about your current MP’s voting record on policies that matter to you. Check out https://www.theyworkforyou.com so you can make a more informed decision. For information, my (conservative) MP has a decent record on gay rights and same sex marriage but generally votes against or abstains on issues of equality and human rights. You can also check the voting records of leaders of each main political party.

Vote on facts not fiction

If you are confused by the sniping and media bias than cheat out Full Fact. “Full Fact fights bad information.We’re a team of independent fact checkers and campaigners who find, expose and counter the harm it does.” https://fullfact.org 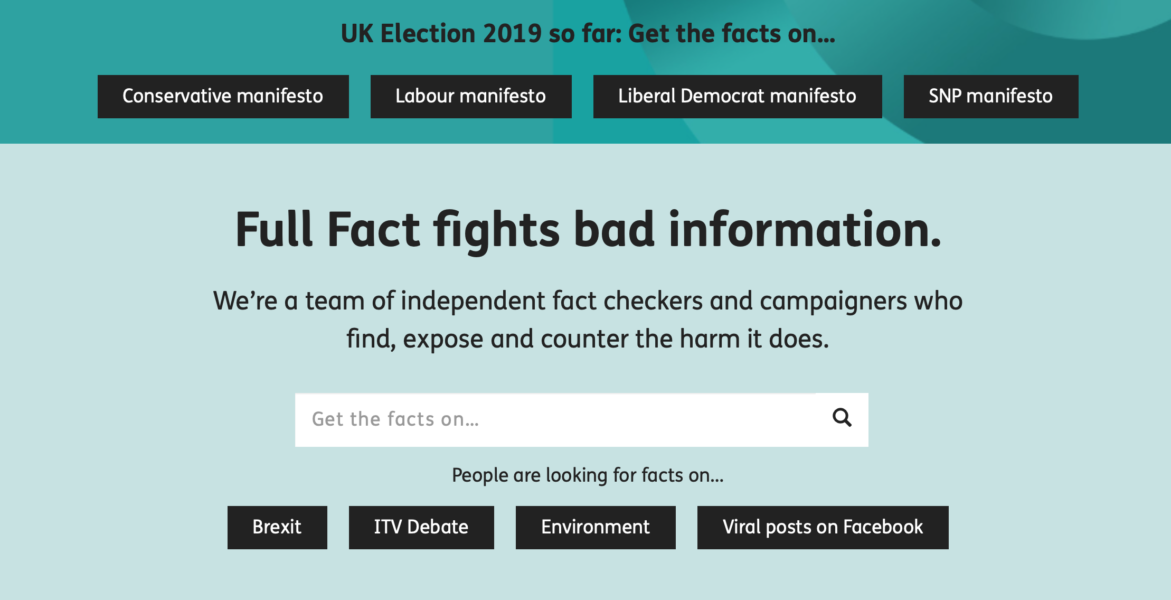 A system where every vote counts…

In an alternative universe can we all lobby our MPs for proportional representation so we can vote for the parties we actually agree with rather than the ones we think as less crap than the one currently in power?

James Mannion a professional contact whose email “Sorry, not sorry” urging people in his personal and professional life to register to vote made me write this post.

Rachel Twumusi- Corson. Whose Twitter thread alerted me to fullfact.org

Jerome P, my cousin, who shared details of Tactical.Vote