How to be useful and build great professional relationships

I’ve been told that the key to success is to be useful to people. Read on to find four ways that you can implement this week to be useful, successful  and build great professional relationships 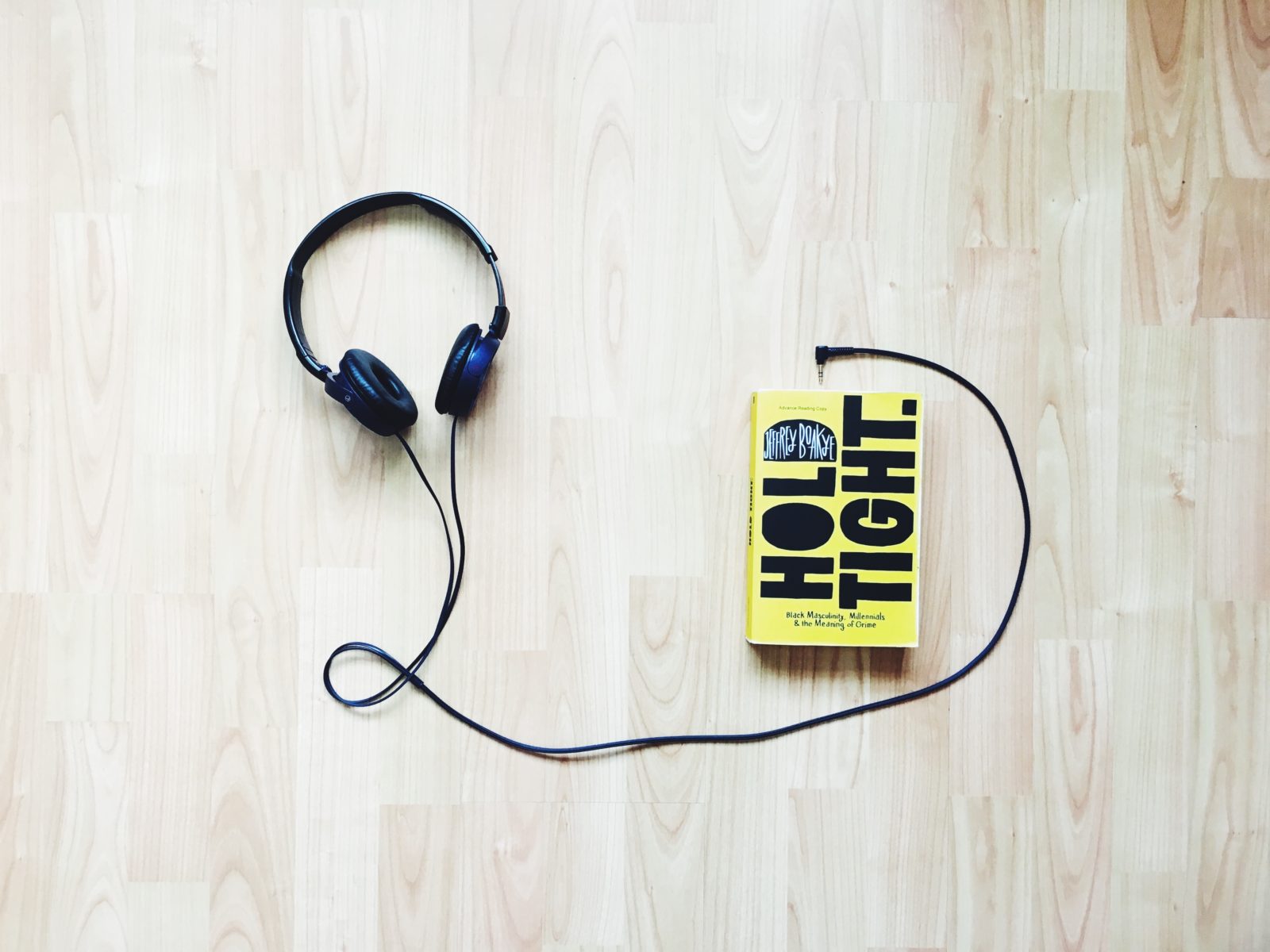 My children used to love the Thomas the Tank engine series so we bought them a box set which they worked through during bed time stories. A very high piece of praise for Thomas and his friends was to be “a really useful engine.”  I once asked somebody I respect how she’d been a success in her field and she told me something along the lines of “be useful to people.” I’ve been reflecting on this for a while and below are some ways that I’ve found to be useful or that I’ve observed in others I respect.

It’s so easy to point out what is wrong with something but much harder to offer a solution. Employers, clients, friends, family and people in general want their problems solved. To be appreciated it needs to be a problem that they agree with you that they have. For many years I’ve solved school’s problems by being a good maths teacher. In a subject where it’s hard to recruit this is prized. As a leader I have found ways to cut teacher’s workloads. Recently as a project manager I organised my team’s work into very clear parts so they could all work in parallel on a report we were writing. In this blog I write articles to show you that there are ways to lead in a way that’s true to who you are, as well as giving highly practical advice on doing your job well and building mental resilience.

Recently I was speaking at a leadership conference of mostly headteachers and deputies and I used a quote from a senior leader I had interviewed for my book “The Unexpected Leader.” I shared with delegates that my worst times professionally were when I isolated myself from peers who could help and that any real professional and personal growth had been as a result of finding people who I could learn from and share ideas. After my speech I got talking to a delegate at lunch who revealed that as a new headteacher my point had really resonated and that leadership could feel lonely at times.  I listened and later in the week I sent an introductory email connecting her and another headteacher from a nearby region who I knew and thought she would get on with (I checked with both first).  Nobody can achieve anything in isolation. Using your network to help other people is useful and shows generosity. I’m lucky that people have done this for me professionally many times and I always appreciate it. It’s also lead to a number of unexpected opportunities paid and otherwise.

Make people feel good about themselves

There are so many ways to do this and none of them need to be in a fake or bum-licky way. In an age where the news bombards us with many negative messages, advertising makes us realise that we may never look like a super model and people use social media as the highlight reels of their personal lives it’s easy to feel bad about ourselves. If you are somebody who makes people feel good or have hope then you will be extremely useful. Many of these ways revolve around saying thank you because ultimately people want to feel valued and be acknowledged. Recently, a colleague asked pupils in his tutor group to write a note thanking a teacher for something. I came in later in the week to find a thank you note form one of them thanking me for teaching him and helping him prepare for his test. I felt great.

I host and produce  The Youth and Education podcast which is specifically related to education research and policy. In order to get guests who are high profile in the education sector I usually write an email. If I don’t know them I always mention something about their work that I have found interesting and have used to improve my own work in some way. This makes people feel valued, shows I know and respect their work and is a great way to connect with people who already have many demands on their time.

I guess this could be under the previous heading but it’s so important that I thought I’d add it separately. Sometimes life is boring and some people’s jobs are tedious (not mine). If you can be good at your job whilst sometimes injecting a bit of fun/ silliness or irreverence it can really help. I recently watched David Cameron speak (no not that one) about education and he had the audience laughing heartily at the beginning before making some really profound points. If people have a choice between working with two people who are equally good but one is fun and the other is a mood sapping Eyeore guess who they’ll choose first? Last week one of my colleagues told me I had an infectious laugh which I took as a compliment.

If you find yourself stuck. Have a think about if you are being useful enough to other people. If not try one of the principles I’ve suggested above. Problem solving, connecting, making people feel good and injecting fun will help you build relationships and leadership is really all about relationships with people.

Enjoyed reading this blog post? Subscribe for future ones  you’ll also get a free copy of my ‘9 Lessons for unexpected leaders’ pdf. If you’ve already subscribed Thanks! Share it with somebody who you think will find it useful.