Why I’ll usually say no if a mainstream organisation asks me to speak or write specifically about race. 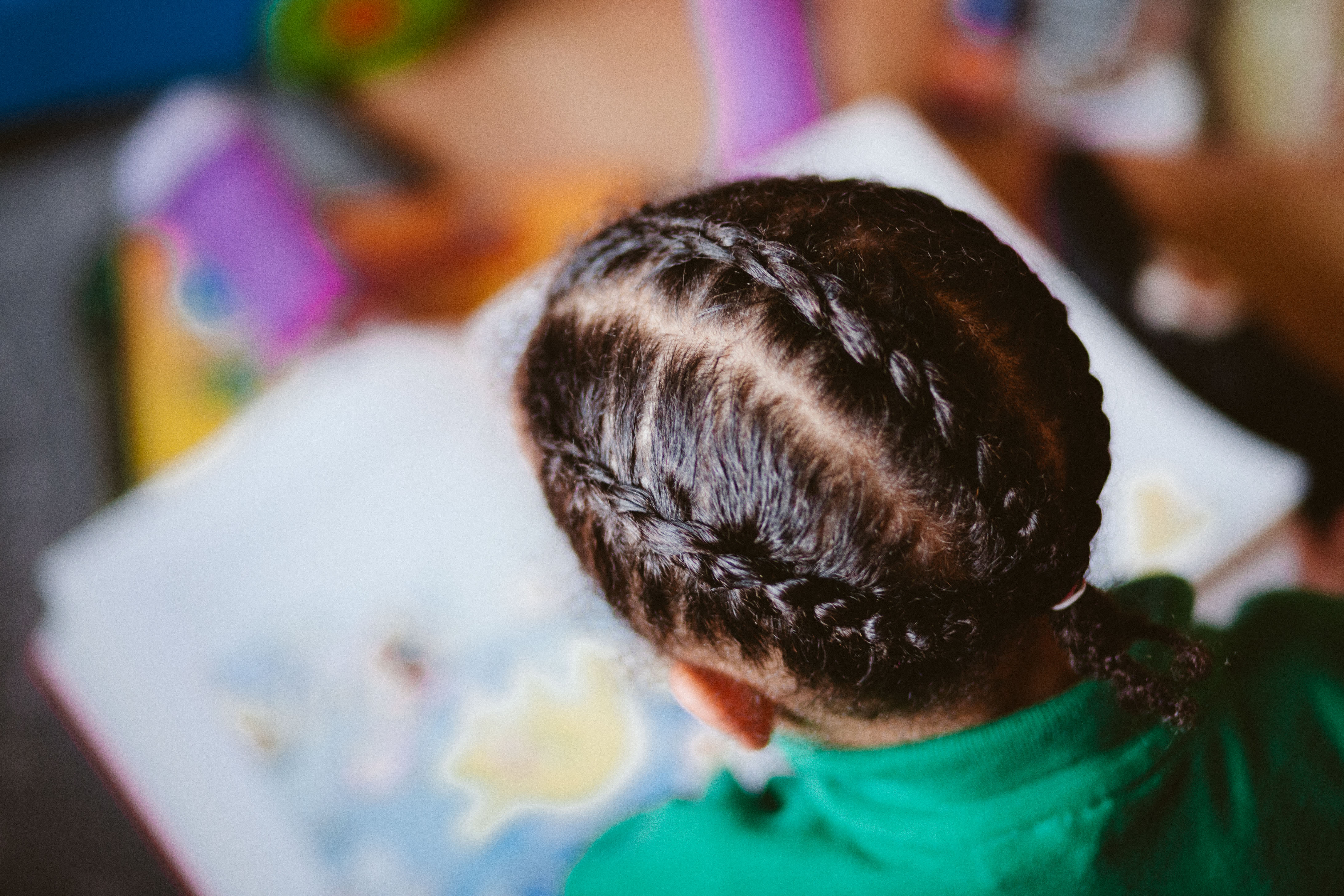 I am Black. I am a woman. I am quite a few other things, but these are the most immediately obvious if you see a picture of me or meet me in person. I’m pretty happy about both of these facts, and my life is good.

From time to time, I get asked to speak or write publicly, specifically about race  (rarely gender, interestingly). Usually because there has been an article or a comment which reminds people that racism exists in education (a sector I know very well and have held senior leadership positions in), or elsewhere, and our society is unequal. Generally, I say no. I have many thoughts about the topic but usually I just don’t want to.

Usually the publications or events are for a white mainstream audience. The people asking may have their hearts in the right place, but I’m not sure if they fully understand what they are asking. Race is quite possibly one of the most contentious things you can talk or write about publicly in our country. It makes people uncomfortable. It’s way easier to deflect. To talk about America’s race problem, or the media’s race problem, or [insert any other place or industry apart from your own]’s race problem.

Most white people don’t actually want to talk or think critically about race. They just want to be reassured they aren’t racist. Or that at least they aren’t as racist as that other person over there. This is true of left-leaning and right-leaning people, liberals and more traditionally conservative. To invite a Black person to speak on a majority white panel, to a majority white room, about quite possibly the most dangerous thing that they can talk about, is to not fully understand power dynamics. It’s a situation I don’t voluntarily wish to be in.

What I really want to talk about

Also, it’s lazy. I generally write about education, leadership, and authenticity. It seems lately that creativity and topics related to introversion are creeping in quite a bit too. I’m more than happy to be asked to speak about those things, and have done in the past. Of course my lived experience as a Black, British woman may inform some of what I think about those things, but asking me to speak or write specifically about how it feels to be Black and (in your view) disadvantaged just feels a bit…well, like you’ve not done your homework. Also my personal experience is that the nuance needed to honestly discuss very racially charged topics can only really be present in rooms/spaces where I am not in the racial minority.

However, there are a number of excellent writers of colour who write specifically about race and the lived experience of people of colour in the UK.  This rest of this post is mainly to showcase the work of a few who particularly resonate with me. It’s also a starting point of links for people who want to think more critically about race, challenge their assumptions and, hopefully, improve our society. I’ve included their Twitter handles, too, because Twitter is currently my social media network of choice.

Darren is a philosopher, academic and former teacher who writes about representation in children’s books. He has a chapter based on his paper The Elephant in the Room in the best selling book The Good Immigrant.

Reni also has a chapter in The Good Immigrant, but she is also the author of Why I’m No Longer Talking to White People about Race. Which initially started as a blog post that went viral. Although maybe she wrote it so people wouldn’t as her to speak or write about it any more…

Emma is an academic and former model. She writes and comments about a number of things with a particularly Black feminist lens, and has presented documentaries on the BBC including Black and British.

Allana is a Deputy Head in a London school and a cofounder of BAMEed, a grass roots  “movement initiated in response to the continual call for intersectionality and diversity in the education sector.”

Guilaine is a psychologist who writes about many things from a intersectional feminist point of view. She lives in England but was bought up in France so brings an interesting wider European perspective.  She’s also funny. Her Twitter bio makes it very clear what she’s about “BLACKNESS, intersectionality, politics, EQUALITY/social JUSTICE, healing.”

This is an online media outlet whose writers are exclusively people of colour. They explore current and newsworthy issues through a non-white lens. I have written for them about grammar schools.

So that’s them, all are excellent.

If you want somebody who gives talks with titles like “A journey to authentic leadership,” “Is mainstream success a desirable thing?” and “The benefits of introverted leaders” then sure, contact me.

Alternatively, if you want somebody who writes about some of the topics more generally covered in this blog, or for external publications, then once again contact me using the links at the top of this page.