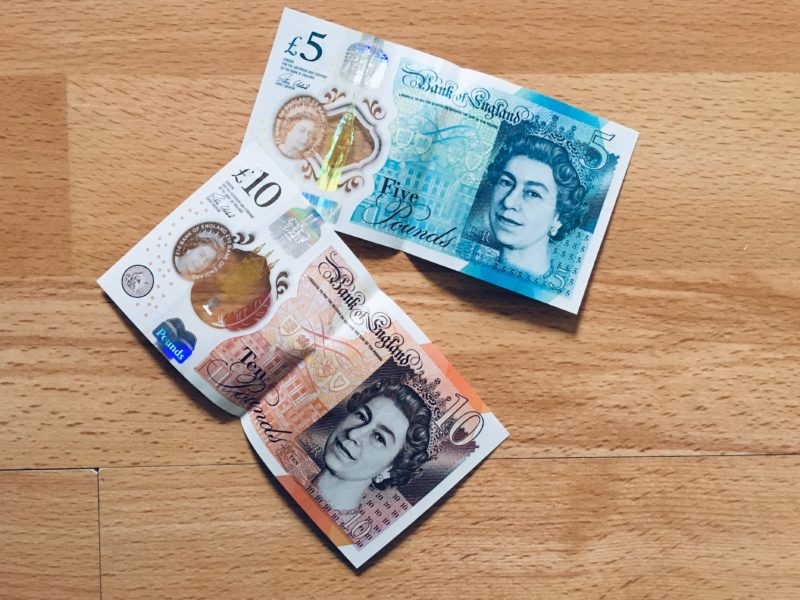 Recently I saw job advert that looked pretty interesting at an organisation whose work I respect. I’m happy with my work situation (part time salaried position mixed in with personal consultancy) but I know a few people who are job hunting so I thought I’d take a look to see if it was suitable before passing the advert on.

What about the pay?

“Contribute to the operational and strategic development of Organisation ABC”

Definitely one of interest for my friends. Hmmm, what about the pay? I always ask friends and acquaintances what salary they are looking for before I pass jobs on to them so I don’t waste their time. No point having a dream job if it means you can’t afford to live.

I had to scroll through two pages of description:

Then on page 3. Yes, three pages in, there was finally some information about the salary.

I did not pass this advert on. I have a real issue with adverts that are not transparent about salary upon application. I especially had an issue because this particular organisation specialises in work that aims to break the link between family income and later outcomes in life for young people.

Message to Employers and Recruiters

Using “competitive” instead of salary ranges helps to further entrench pay gaps between certain groups (women and men, visible ethnic minorities and white people, disabled people and able bodied people) both within organisations and across entire sectors. Lack of salary transparency is especially a big fat mess for organisations that proclaim themselves to serious about equality and social mobility.

Not putting salary ranges helps to further entrench pay gaps between certain groups both within organisations and across entire sectors. Click To Tweet

Yeah, yeah your Head of Blah Blah or Manager of TingALing job looks nice but maybe somebody can’t afford to take a pay cut of £x to do it. So let them know ahead of time before they put hours into the application and preparation.

Equally, maybe Chantel is being underpaid at Organisation X and might realise it when she sees her role advertised for £20k more at Organization Z. Being transparent improves equity across industries

Maybe Chantel is being underpaid at Organisation X and might realise it when she sees her role advertised for £20k more at Organization Z. Being transparent improves equity across industries Click To Tweet

What does competitive really mean?

If your “competitive” salary is the general rate expected for a similar job in your organisation or across your industry then why the unnecessary mystery? Just say.

Otherwise it leaves one of two options:

Option1: The role is underpaying

You are trying to get a decent person on the cheap. Not great. Pay a decent salary to your staff.

Option 2: The role is overpaying

Is overpaying a thing? Has anybody every complained that they are being paid too much for a role?

Maybe the role is paying more than similar roles in your organisation. Hmm. Sounds like you are ripping off existing staff and undervaluing them. Might want to rethink that.

Maybe you are paying more for similar roles than other organisations in your industry. Don’t hide it under a rock. Proclaim this from the mountains.

Feel smug knowing that your pay, conditions and working environment are superior. Enjoy organisational prosperity and success as well qualified, enthusiastic candidates flock to you to enjoy a fulfilled and successful working life. Rest safe in the knowledge that organisational success will be ongoing as your staff retention rate remains high and those who do leave happily recommend you to others.

If you are paying more for similar roles than other orgs in your industry, don’t hide it under a rock. Proclaim this from the mountains. Watch candidates flock to you. Click To Tweet Is overpaying a thing? Has anybody every complained that they are being paid too much for a role? Click To Tweet

Be transparent about salary in job adverts. If you don’t start off with transparency before people have started a working relationship with you what message is it sending regarding working life with you if they get the job?