Whatever I think I am, that's what I'm not*

Perception is an interesting thing.  Some time ago I undertook a 360 degree diagnostic as part of a course that I’m on.  I assessed myself against the criteria and asked a variety of my colleagues to do the same, anonymously and online.  I received feedback from people I line managed, others more senior than me, people I worked closely along side and others who had interacted with me in a wider sense.

As can happen in schools, time passed quickly and I only got around to looking at the results today.  I downloaded them with detached curiosity and discovered something interesting – My colleagues perceive me to be a much better leader than I see myself. This is true of people who work closely with me as well as those who have more intermittent contact. On almost all of the 20ish competencies (apologies for the management speak)  my initial self assessment was lower than the average (mean to be precise- I’m a maths teacher) given by my colleagues.  The one notable exception, somewhat ironically I thought, was self awareness.  On that measure I graded myself on the highest rating but everybody else disagreed, so I clearly don’t know my bum from my elbow.

This afternoon I got wondering about this disparity. For the record, I’m not a person given to false modesty and my respondents didn’t see my self assessment scores anyway.  Also, I deliberately choose a variety of people who I knew would tell the truth as they saw it, rather than being overly nice for fear of hurting my feelings. I deliberately included direct reports who have disagreed with me and my decisions in the past.  In my mind, I know that there are things that I am good at but I’m also aware that I’m only really at the start of my leadership journey and have lots more to learn. I’ve made mistakes and I’m sure I’ll make more, hopefully different ones,  in the future.  My immediate thought was that this diagnostic is not a measure of my actual effectiveness. It’s something subtly different, other’s perception of my effectiveness and leadership skills.  I could actually talk complete rubbish but perhaps if I do it confidently enough my colleagues may believe that I’m better than I am. Who knows?

Its always nice to know that you are respected but actually in the (not too distant) past I’ve had feedback from colleagues  that wasn’t quite as glowing. When I first managed a department some of my staff told me that I was dismissive and I was mortified. I realized that it was something to do with my fairly brief/terse/direct email style and decided to communicate more in person to counteract it.  I’ve also been told that I can come across as being too relaxed in certain situations so it appears that I am not taking them seriously enough.  This is almost the direct opposite of what is actually happening inside, in such situations, I’m often so nervous that I have terrible stomach cramps and I’ve been unable to eat breakfast and  but I must overcompensate without realising.

In conclusion, perception is an important part of leadership and our own idea of who we are may not be entirely what others see or experience, for all sorts of reasons.  I think that 360 reviews or less formal ways of finding out what others in our organisation think of us, our vision, values and impact are a useful and essential way to bridge that gap . It’s important for those we work with and lead to know that we actually value their opinions and that if there is anything that is a major issue, that we will act upon it. It’s also useful to see whether what we see as our core values are actually apparent to everybody else.  If they are not then perhaps they aren’t quite as core as we think?   Interestingly, although the actual scores differed two things that are key for me as a leader  and that I hope permeate my daily practice and this blog were also identifies as my strong areas by my colleagues- learning focus and developing others- so maybe I can tell my bum and my elbow apart after all.

* The title for this post was probably influenced by Rachael Stevens’ excellent blog post about differentiation but I’m also an Arctic Monkey’s fan so maybe it was influenced by them. 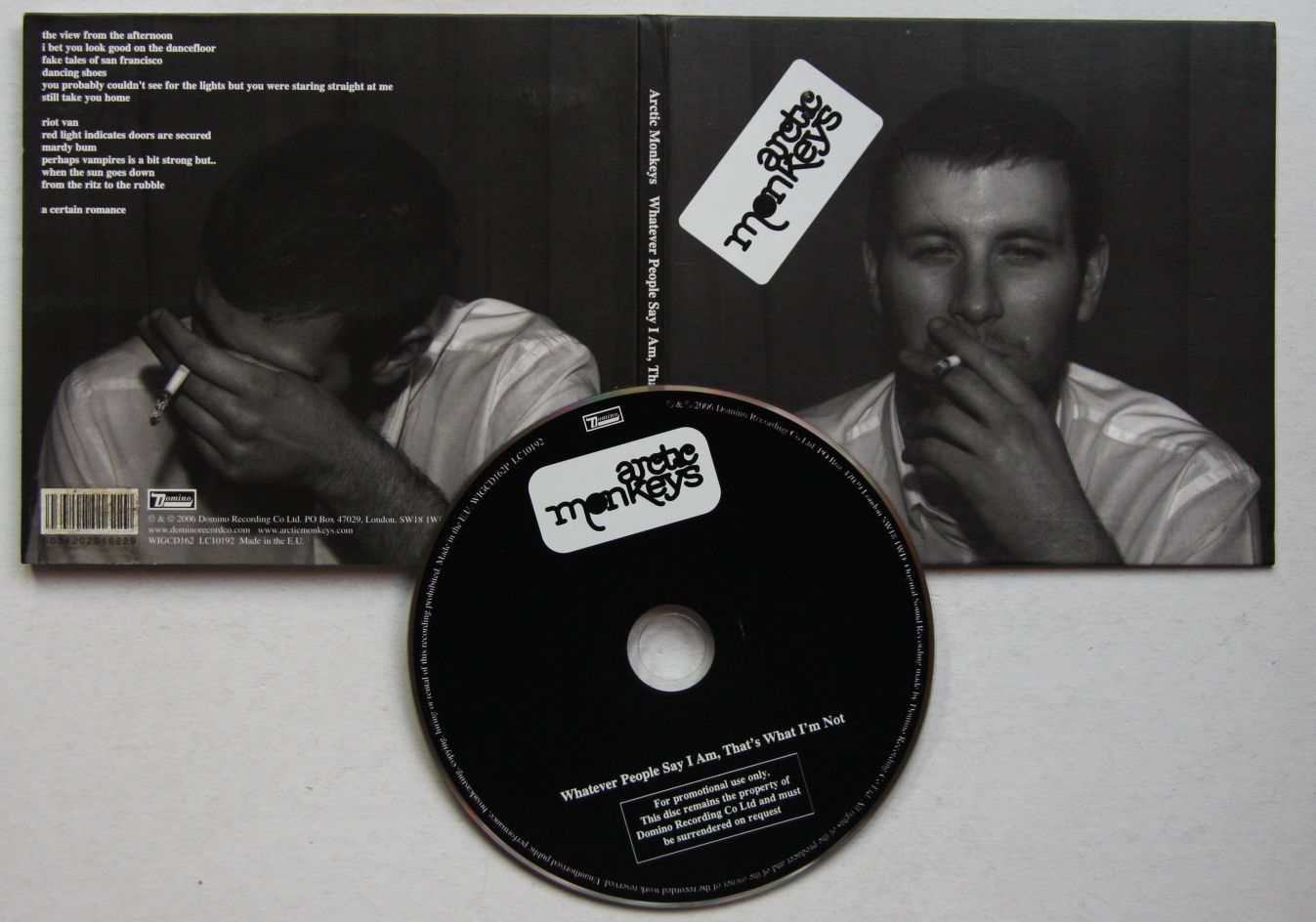