How do you know which ideas to keep? 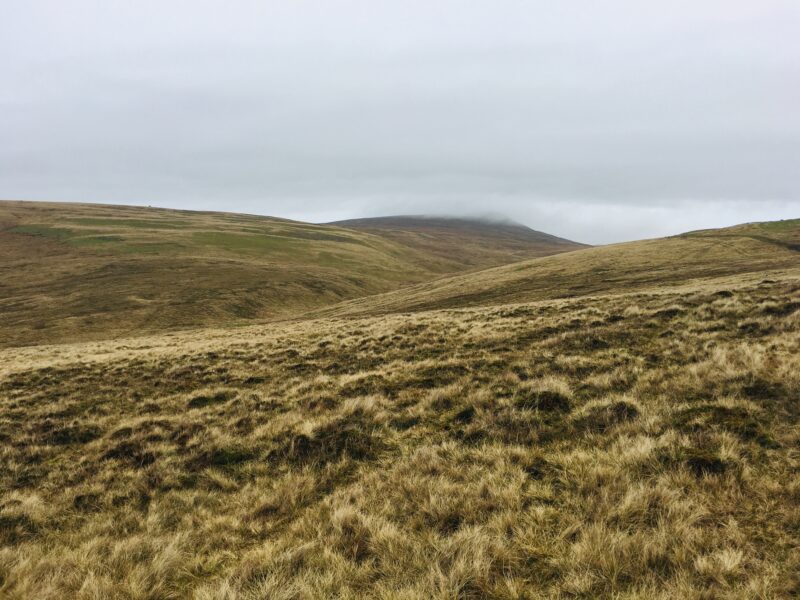 Have you ever had an idea that you haven’t acted on then come across years later?  Do we give up on some ideas too early? Maybe we need time to become the person who can execute ideas that are currently bigger that us.

Recently I attended zalon (zoom salon) featuring the screenwriter and novelist Courttia Newland where he was talking about his new novel A River Called Time. I am currently reading and enjoying the book and I always like to learn from skilled writers so that I can constantly improve in my own writing and communication.

Courttia mentioned that he first had the idea for A River Called Time around 20 years ago but he set it aside and returned when he was a more skilled writer and better able to tackle the concept (it’s set in an alternate London where colonialism and trans- Atlantic slavery has never happened and as a result the British Empire never existed). 20 years … It’s a running joke that if I had my way, almost everything that hadn’t been used in our house within a one- two year period would be chucked out.

I was intrigued about the seeds of an idea laying dormant for 20 years and eventually growing into a finished product rather than being shelved or abandoned. I asked Courttia how he knew which ideas to keep and which ones should be shelved. He replied he was always having ideas and immediately took out his mobile phone to share a few examples from his notes. Some ideas languished, some he pitched when asked to write articles or TV or to develop a commissioned idea and others, like a River Called Time just kept gnawing away at him and he had to return to them.

I’m always having ideas in my personal and professional life. I have outlines for blog posts, photographic projects, book series, alternative ways of doing things at work, workshop ideas, podcast episodes. Lots of ideas, not enough time. Sometimes I revisit them, sometimes I delete them or throw notebooks out because I think the time has passed, they are taking up too much space or they maybe aren’t that good.

Inspired by Courttia, I had a look through some of the notes on my phone and realised I had several blog posts written that I’d not yet published. Last week’s, Good Art Grows With You was adapted from a note I’d originally written about 15 months ago and forgotten about. The concept resonated again because we’ve recently been reading Philip Pullman’s His Dark Materials trilogy with The 10 year old at bedtime and I’m finding it every bit as good as I did when I first read it on tube journeys to work in my early 20s.

I also came across a list of blog titles and ideas.

The date of the note was January 2019. Reading the list, I’m transported back to the person I was two years ago- my first academic year since 2004 not teaching- and what I was thinking about. There are some topics which I have minimal interest in now and probably won’t revisit. But there are others that, over two years later, I think about all the time and want to explore, I’m just wondering how I can do them justice.

Perhaps, I’m giving up on some ideas too early? Maybe we need time to become the person who can execute ideas that are currently bigger that us?

*I’ve linked to the titles that did eventually become blog posts.