Good art grows with you 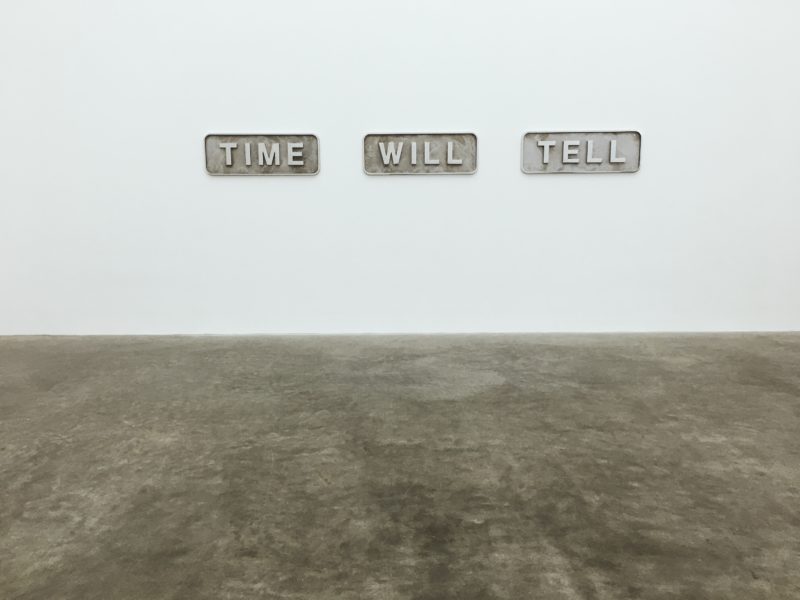 Ever tried to rewatch a film or TV show that you used to love and wondered what the hell you had been thinking?  Great art lasts beyond a season. It grows as you do and offers new insights and joy over time.

Recently, M and I rewatched the film Lost in Translation. We first watched it in 2003. At the time I was in my early twenties years and could identify Charlotte, the main character, played by Scarlett Johansson. Charlotte had just graduated and, like many people in their twenties, was attempting to find her way in the world but feeling stuck.

I was on a sandwich year on what felt like a never-ending engineering degree (MEng degrees are a minimum of five years if they include an industrial placement) while my friends from school had graduated two years previously, started their careers appeared to have their shit together.

Now, nearly two decades later, I can empathise with Bill Murray’s character, the fading Hollywood star Bob Harris, in a way my younger self was unable to. I also have responsibilities, a family, a multi-decade relationship. I too discuss what colour home improvements should be. Like Bob I have some achievements I’m proud of and other things that make me cringe. In quieter moments I sometimes wonder if I’ve left it too late to fulfil my earlier promise in some areas.

At this stage in my life, it also makes more sense to me Bob didn’t have an affair with Charlotte, despite being in prime mid-life crisis territory. He didn’t want to spoil her at such a formative time and could see in her elements of his younger self.

Lost In Translation is a character-driven film. In terms of plot nothing much happens, there are no gasps or big reveals for the audience. It’s a film about possibility and how strangers in unexpected circumstances can have a profound impact on our lives in a short period of time. It’s about friendship and longing and I really love the karaoke scene.

After rewatching Lost In Translation it occurred to me that good art ages and grows with you. Sometimes you may rewatch a previously cherished film or TV series and can’t for the life of you remember why you liked it. Or maybe you can but you are at a very different emotional or life stage now and nothing resonates any more. For me, good art enables you to notice something new every time you watch it. You notice insights that you were not privy to before with each reading, or hearing or viewing.

Some art resonates with us because it’s a reminder of our past but has nothing new to offer us now. The art I like best speaks to who I am now, reminds me of who I once was and has the potential and to also speak to who I will become in the future.

“[Art] matters, it can make a difference it can change people.” – Ryan Holiday, Perennial Seller

What are we creating that matters?

Moving from what we consume to what we ourselves create. What are we creating in our art, our lives, our work or relationships that will be meaningful?  Not just in the present moment but 1 year, 10 years, 20 years or more from now?