Sometimes teaching feels like the great Victorian improvement project or missionary work.  A bunch of well intentioned middle class people out to improve the poor or tame and civilise the savages. What do teachers actually know about how poverty affects the children they teach? 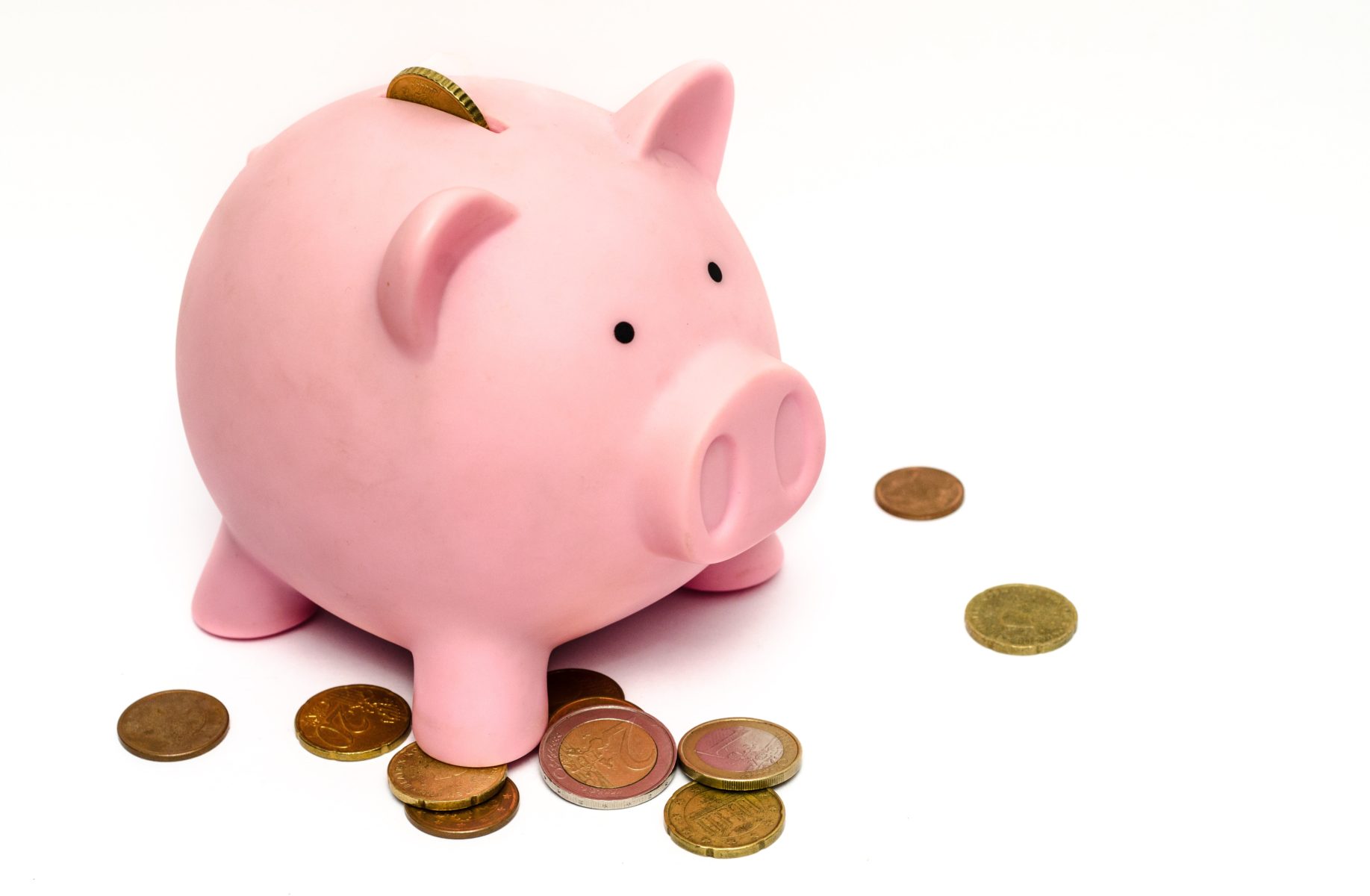 I’ve been educated and worked in middle class mostly white environments my whole life but I come from a Black working class one and some discussions that I have heard and been part of  in my position as a teacher and leader in schools have left me very uncomfortable. There is often an assumption that we need to save people from themselves (both the children and their parents). Working class people are infantilised and automatically assumed inferior. Often in a well-meaning way but that’s definitely the subtext. That’s before we even get into the classist nature of many schools themselves. Look around your canteen, at your teaching assistants, your cleaners and most of your support staff then compare their backgrounds to the teaching staff before you start to disagree with me.  The unspoken rule in education is that (white) middle class culture is the only meaningful culture and that we must all aspire to it. I’m pretty sure that at different points of my life I may have even perpetuated this.

I read some research recently that got me thinking about class and the assumptions that are made. How poverty affects people’s decision making processes by the Joseph Roundtree Foundation. I mentioned earlier that the assumption is that working class people need to be saved from themselves. This research explores how poverty affects decision making, choices and beliefs. It is vital that middle class professionals who work with children and young people from poor backgrounds understand how poverty affects how people think and behave. This may help us to have some empathy for the young people we work with and their families rather than judgment.

Young people are notoriously poor at thinking about the future. Poor young people, even less so. I don’t know how things are now but back when I was a teenager in the 1990s some people had an electricity key. You topped it up at a shop and then used it at home and your electricity would last a certain amount of time. When the time or credit ran out so did your electricity. Image watching TV and it just stopping part way through a programme or trying to do your homework and the lights going out. That’s pretty stressful. Kayley may well decide to work for 25 hrs a week at below minimum wage if it means she could help her parents keep the lights on even though it’s not in the best interests of her GCSE or A-level course.

“People lower in socio-economic status put lesser weight on personal aspirations and achievement in favour of helping others and conforming to community traditions.” We live in an individualistic society, especially the higher up the wealth ladder you are. It may be important as a middle class teacher to frame education in terms of how it will help poorer young people impact their community rather than how it will benefit them individually. I know that when I originally wanted to read medicine, I was interested in psychiatry because of the high rates of black people diagnosed with mental illness compared to relatively few Black psychiatrists for example.

It’s harder to trust people when you are poor, especially outsiders

The study found that growing up in poverty was linked to lower trust in others, possible because of feeling like an outsider in society and feeling a lack of control over what happens to you. This could explain the surly nature of some of the young people we teach from more deprived backgrounds. For many of my 14 years teaching I have taught an ‘intervention’ class of some type. Without fail the majority of these young people are often in receipt of pupil premium and do not make my job easy at all in the first few weeks. With time, structure, clear expectations, fairness and stubborn doggedness on my part as well as some decent maths and a healthy banter the situation always changes. Relationships are built and real learning eventually takes place but teachers have to remember to earn these young people’s trust rather than automatically expecting it because the world has not shown itself to be trust worthy to them.

Poor kids feel that what they do doesn’t matter

“People low in socio-economic status often see themselves as less able to learn new skills and succeed at tasks. They are also less likely to perceive that their actions will affect how their lives turn out.” If middle class teachers want to enact social change, we need to give poor kids the chance of success. Small wins. Step by step, related to their work, every single lesson. My surly intervention kids? It wasn’t listening to music or a £5 bribe that really worked (yes the £5 was every week of my own money back as an early teacher- I was desperate and out of ideas), it was seeing that they could actually do some maths, hard maths that they hadn’t been able to before and that they could then teach others. That’s what won them over- confidence in their own ability and not being patronized that 1+1 was good when they knew that all the other kids were doing quadratic equations.

The report presented evidence from other studies that found ”temporarily experiencing low subjective socio-economic status lowers people’s thinking performance and subsequent decision-making.” This suggests that poor decision making is not necessarily genetic although it may feel like that in schools when we are dealing with families who exhibit dysfunction across many siblings and generations. Instead the state of living in poverty and the associated stresses are having an effect and if, for some reason, we were temporarily in poverty- due to redundancy or relationship breakdown and an inability to cover our living costs, for example- then our decision making would be negatively affected too.

If you teach in a school were many of your pupils are living in or near poverty, be aware that these conditions will affect their and their family’s ability to makes decisions that benefit them long term. This is not because these young people and their families are stupid or less intelligent than wealthier peers but rather because living in poverty is stressful and makes people concentrate on immediate ways to improve their situation or relive their suffering rather than long term solutions that may take them out of the situation altogether.

After initial publication here this blog post was later featured on TES.com as “What teachers should know about pupils in poverty” 15th May 2018