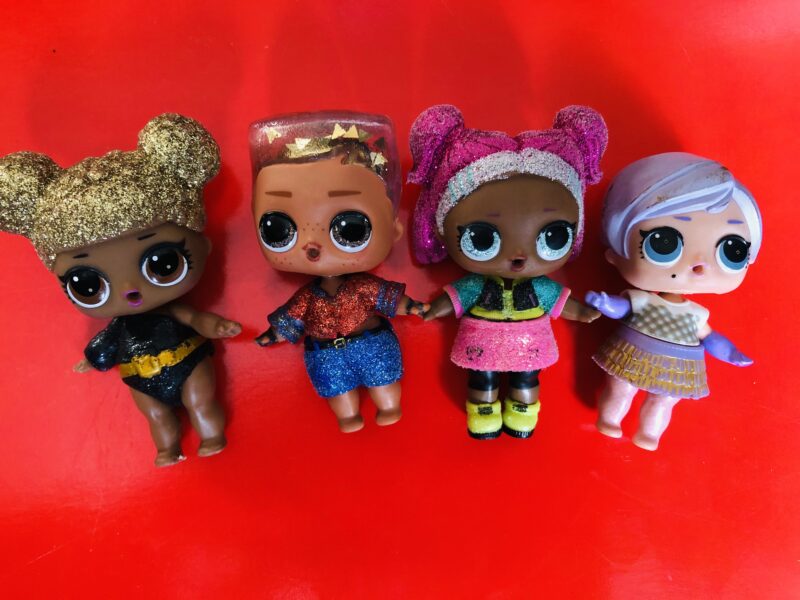 “Iesha, what’s you opinion on how youth focused charities can have more Black representation on their boards?” Well…

Earlier this year, a friend asked my views on how charities could improve Black representation on boards (at executive, advisory and junior advisory roles). This friend is also Black and has many years experience as an advisor at executive and other levels.

I gave an answer and ended our discussion with “I should probably write this up,” so here we are several months later!*

How board appointments come about

This year I was asked to apply to apply as a trustee and be part of an advisory board for two different organisations.

The advisory board role was because I was part of a judging panel for an award that the founder had applied for. Lots of these appointments are because of professional contacts that people make by luck and good fortune, which is both good and bad.

The trustee thing was from a specialised headhunter aimed at diversifying trustee roles. I asked why they contacted me and they said they’d seen my profile on LinkedIn and thought my experience would add something to the board of the charity they were representing.

The proactive approach is better than “we welcome a variety of applicants from different backgrounds” as a sentence on the bottom of an advert or application form.

The proactive approach is better than 'we welcome a variety of applicants from different backgrounds' as a sentence on the bottom of an advert or application form. Click To Tweet

Organisations need to put themselves out to go where a wider range of applicants are. Black professional networks in the sectors they are interested in, for example. Organisations usually want  people who are already senior in their professions because of experience and connections but obviously that automatically reduces the pool of potential Black candidates . In the UK 1.5% of most senior management roles in private sector are held by Black people and 1% in the public sector.

To overcome this, organisations should be open to appointing promising early and mid career people as trustees. Effective boards need a range of experience so there is space for professionals earlier in their careers who will bring a different perspective alongside more established senior people.  As a bonus, this gives much needed senior leadership and strategic experience that will help the junior members in their wider careers.

I had to say no to the advisory board due to other commitments but I recommended another Black woman and gave an outline of her career background and why she’d be a good fit. White people (or anybody else) who are approached and already have multiple board roles could reject additional roles and offer promising Black alternatives if they are serious about Black (and other POC) representation. I do know a few people who already recommend promising but more junior Black and Asian colleagues for boards instead of themselves. Naturally this may require selling it to the organisation with your endorsement and rationale rather than a name on its own as they won’t know the person. It goes without saying that they need to be good! Don’t recommend a clown.

White people who already have multiple board roles could reject additional roles and offer promising Black alternatives if they are serious about Black representation. Click To Tweet

People looking to improve representation could specifically ask all people in their networks- not just the Black people (!!!)- about anybody in the specific field who has the relevant expertise and/or is promising who they’ve been impressed by in a professional capacity and who happens to be Black. A proactive and personalised approach can then be made about board opportunities.

The above may seem a bit odd when written down but the truth is the process as above happens for white people all the time but it’s not seen as racialised as it’s the norm. White Britons are least likely than other racial groups to socialise with people outside their own racial group and senior roles are predominantly held by white people. So if a white person informally recommends somebody for a board position or only people in existing senior roles are considered they are naturally more likely to be white. Recruiters serious about increasing Black representation on boards just need to be more intentional and specific and widen the pools they go fishing in.

Recruiters in organisations can subscribe to newsletters or podcasts or approach professional networks (formal and informal) specifically aimed at at Black professionals in the sector they want and that will lead to more ideas and contacts. It’s harder than putting adverts in the usual places and casually asking among your usual networks but it’s easier than ending world poverty and putting a man on the moon.

* I was specifically asked about Black representation (people of African and Afro-Caribbean descent) so answered accordingly. I’d imagine elements of my response are relevant to other groups underrepresented at board level.

Want to engage the hard to reach? Get off your bum and go to them

If you are interested in the human side of leadership buy my book, The Unexpected Leader