Want to engage the hard to reach? Get off your bum and go to them

When we want to reach parents or others who don’t usually engage with what we offer, how much do we really just try and bend them to what suits us? 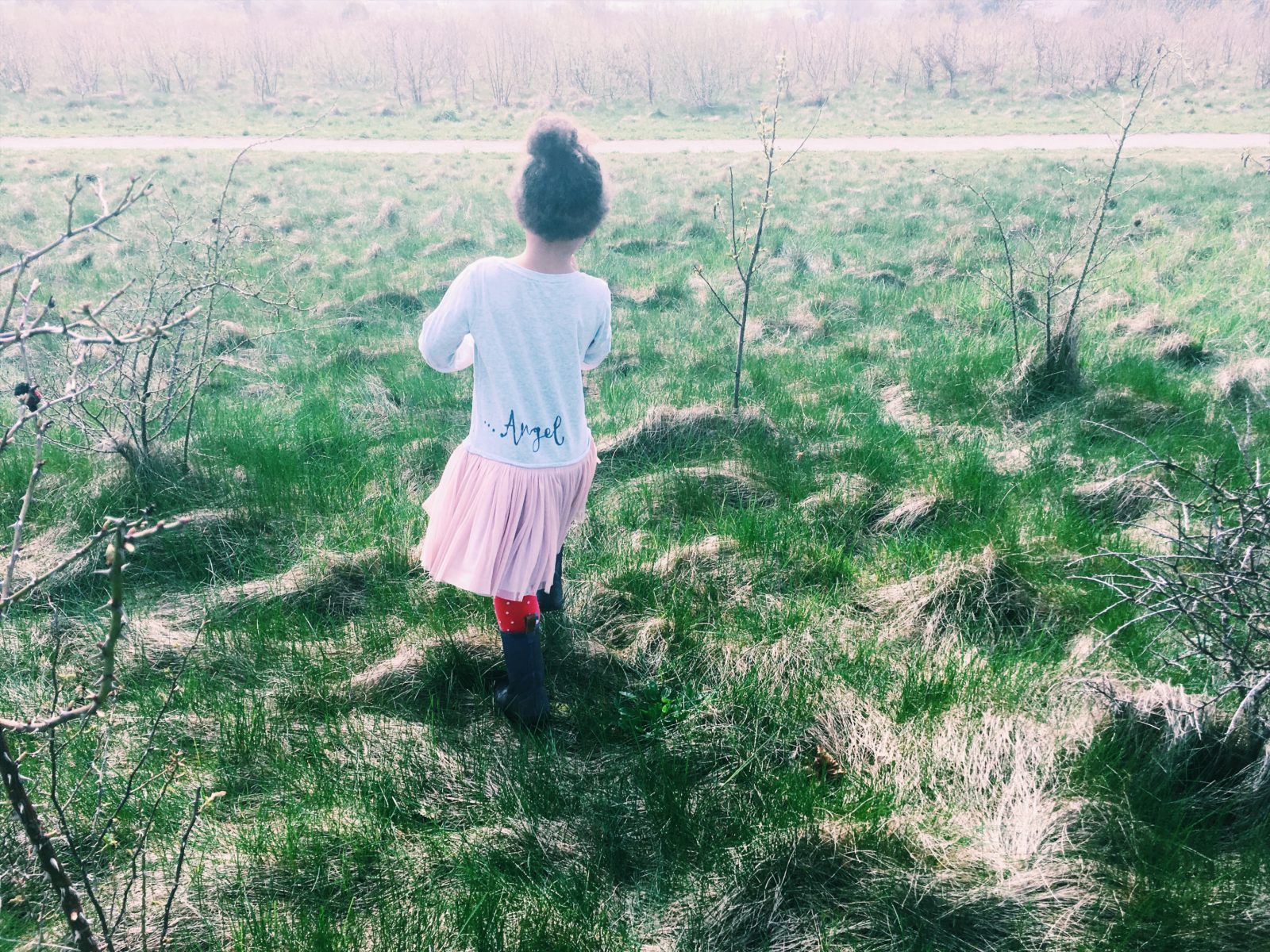 Earlier this week I was at a BBQ for work and got talking to a couple of guests. One was an experienced leader in the charity sector and the other a senior civil servant. I knew both of them individually but was delighted to know discover that they also knew each other having worked together many years ago.  Over the rum punch/PIMMs and tasty Caribbean BBQ (with extra hard dough bread to my delight) talk eventually turned to “hard to reach communities” and we all wondered exactly what certain organisations actually did to include those they deemed hard to reach.

From here, I’ll protect the innocent and say my views only.

When parents can’t or won’t come

My 14 year run of teaching in schools is coming to an end this summer and in every school I’ve ever taught or led in there have been those families who never turned up to parents evening or who never seemed to really engage with the school. We all knew who they were and generally the pastoral teams dealt with them. They were hard to reach because they wouldn’t or couldn’t come to us. We wanted them to come to school and they didn’t appear for whatever reason. It was a perennial problem and often it was the families that we really, really needed to see. I once worked with a colleague who would go to the houses of pupils who they thought would not turn up for exams. He’d drive to their house (can’t remember if it was in the school mini bus or not) and pick them up. He became accessible to those families because he went to them. They grumbled loudly but secretly they also knew he cared. On a related note,  on a scale of zero to hard to reach, parents who are prisoners are pretty high up the scale but a prison in Wales has arranged for the teachers of inmates’ children to go into prison for parents evenings.

Reflecting on my conversation with my fellow BBQ munchers, I considered a few experiences I’ve had outside of education in the arts and photography world. There is sometimes what seems like a perpetual hand writing of cultural organisations that certain groups of society don’t go to the theatre or art galleries or similar or that their outreach programmes aren’t working. I’m not sure this is entirely true.

Underrepresented groups do consume and create art and culture but

How do I know this? I’ve been attending the theatre since I was very young. My nan used to live next door to an actress and she’d always give us discounted tickets to any shows she was in so most holidays my nan would take me and my cousins to the local theatre. There was a lot of musical theatre- I vividly remember Oklahoma one year and the painted backdrop reminiscent of a technicolour Dorris Day movie. My church youth group used to book tickets to west end shows in my teens and I’ve continued being a fairly regular theatre goer into adult hood.

I’ve lost count of the number of times I’ve been to a sold out show at somewhere like the National Theatre, Royal Court, Almeida , Old Vic, Colosseum or Donmar Warehouse and been one of the few Black people you could count on one hand.  However during the same time period time I’ve also attended shows at Theatre royal Stratford East, the Tricycle Theatre, Soho theatre or the Lyric and been part of an audience that has better represented the visible spread of ages, social and racial backgrounds that is London.

Why the stark difference? Possibly price, possibly location but also content. The latter bunch of theatres that I mentioned are committed to having works from a wide pool of playwrights that speak more to the audience in they serve.

“This six week course explores how identity is constructed, resisted and performed through

photography, and the kinds of looking it facilitates. Both the exhibitions 4 Saints in 3 Acts and Under Cover at The Photographers’ Gallery deal in different ways with performance, photography and the archive. Contemporary theoretical approaches to race, queerness and performativity will be introduced as tools to reassess the competing claims for photography’s role in empowering or constructing marginalised bodies.”

I appreciate it might sound a bit wanky to you but since I was very excited to explore these issues especially as in the light of subsequent statements from National Geographic about its racist use of  photography in its past and happily parted with my £150.

I attended the first session and there were about 30 of us. It was well taught and interesting –the teacher was thought provoking and I learnt a lot. At the end of the session I got talking to the course facilitator and she mentioned the elephant in the room “I thought the attendees would be more …diverse” she said. She was acknowledging that it was a bit odd that a course explicitly about marginalisation and race only had 2 black attendees (of which I was one- she was white coincidentally). A few months prior I had been a sold out private salon event less than a mile from that gallery where Black and Asian creatives had been discussing, sharing and promoting art  so the issue wasn’t a lack of interest from minority communities.

Want to do whatever common people do…

Which brings me back to the start of this blog post… How well do institutions actually embed themselves in and go to the communities they profess to want reach out to? We often put the onus on those who we say are hard to engage but how often do we go to them? When do we try to understand not just what they may want to see, hear, watch or talk about but where they may want to do it and how they find out about it?

What you are doing is not enough

Creating something wonderful and relevant isn’t enough. Sitting in a field or a building and expecting people to come isn’t enough. Putting a general call out for a wider range of speakers isn’t enough. Putting “we welcome a range of applicants” at the bottom of your job adverts isn’t enough. It’s not enough if it’s not in places where audiences you seek to reach would not normally go, or read or look.  Find out where they go and go to them. Pay attention to who they talk to, who they listen to, who they care about. Not just the self-appointed “community leaders”. The actual ones. Hard to reach communities may not be coming because your offer isn’t attractive to them.

They may not trust us, why should they? We haven’t listened consistently before.

Make your offer attractive. Make it welcoming, find out what they care about and bring it to them rather than expecting them to come to you. Persuade them one by one and if you do it well enough with sincerity and humility and consistency, they’ll tell their friends and others they know.  It’s time consuming, it means you have to create new and different networks but if it were easy they wouldn’t be hard to reach. Then once you’ve proven yourself worthy – they may come to you.