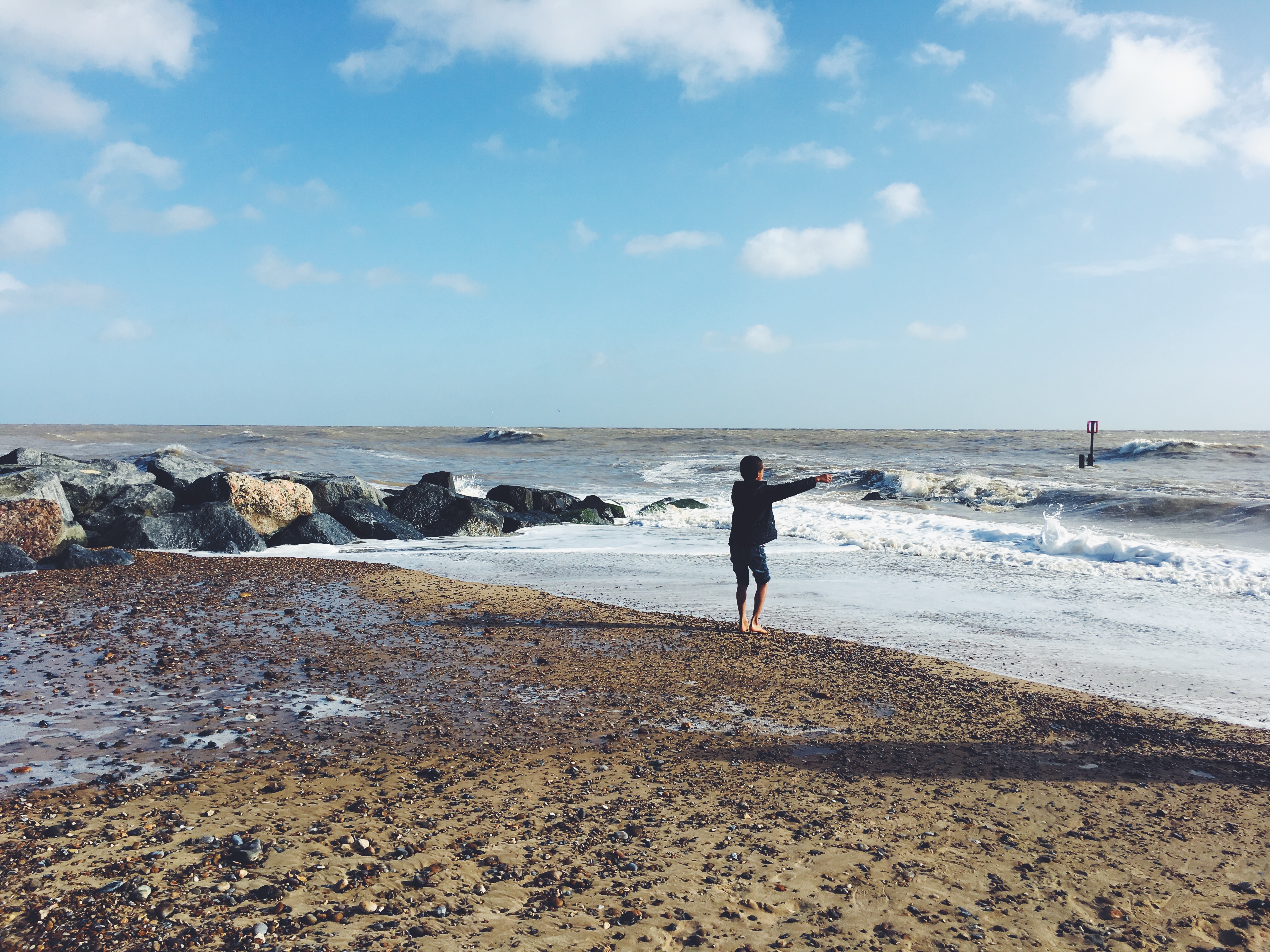 High profile examples of breaking the glass ceiling don’t mean permanent change for all of us. Learning the techniques of influence may be a way to continue to push things forward.

These people are all firsts. The first female British Prime Minster, The first female Black Member of Parliament. The first Black President of the United States. The first female Black billionaire. The world’s first billionaire author. Their existence and the fact that they made it to their positions is rightly held up and celebrated. However, often they and others like them-  the ‘firsts’ or ‘onlys’ in their industries or workplaces – are cited as true indicators that society or a particular industry has changed and that now it will be different for all those who come after them. I’m not so sure.

The list of people above are, in my view, outliers. They succeeded despite sexism and racism in  society but they are actually the exception and not the rule. I say this as someone who could be considered an outlier myself, not in a President Obama, world stage way but as a British Black Woman from a working class background who earns a decent amount and has become a senior leader in her field and is and has been routinely the only visible minority in many of the professional situations she finds herself in.

The appointment of one or two women to a prominent post doesn’t cure sexism. The appointment of a Black leader doesn’t suddenly make a country or an organisation free from racism. It doesn’t work like that. A few people in isolation, no matter how symbolically powerful or rich, can not dismantle structures that are ingrained into our society over centuries to maintain power.

And yet. And yet…

Every now and again, unlikely people do succeed. They do break through. Things change. They inch forward. I’m currently in my late 30’s and I don’t really fancy sitting around under a rock waiting for racism and sexism to disappear so I can live my best life. I don’t feel that anybody who is statistically less likely to succeed (according to external measures) in society should do that.

So what to do?

Learning the tools of influence

A few months ago, I was listening to a podcast interview with Robert Cialdini a psychologist and the author of Influence: the psychology of persuasion I made a lot of notes.

Hard work and expertise are of course necessary but they are not enough, especially if you are already at a societal disadvantage in some way. There are plenty of hard working and talented people who don’t get promoted or who can’t connect with others. It occurred to me that professional success is really about interactions with people and how well you can influence them. If you appear to be similar in a variety of visible and invisible ways to the people you are trying to influence then it becomes that bit easier.  However if, for whatever reason, you aren’t then you need to be aware of how to remove that obstacle.

I have, at various times in my life and career, been both very good and spectacularly bad at influencing and persuading people. Alongside the obligatory hard work and effort, a lot of my success has been due to an ability, which I don’t fully understand but am repeatedly told I have, to connect with a variety of people from a wide range of backgrounds. I can also reflect on failures when I’ve mistakenly thought that facts were enough to win staff and colleagues over to a particular course of action or point of view (the common error of academically-minded people). They aren’t. We are not as rational as we like to think. My professional life since 2004 has been spent teaching, leading and now researching and  communicating about research to help change society, especially for young people.  A common thread through all of these is the need to communicate ideas and concepts which ultimately I hope people (colleagues, students, clients, policy makers, conference attendees) will act upon. The truth is that people make decisions based on irrational things (subconsciously)  with facts only playing a small part.

This is used against us on a daily basis with advertising but if we understood it we could use it better in our own lives to make a positive difference.

Following the podcast I bought his book and immediately saw uses for the variety of worlds I find myself in presently and previously. There are lessons for teachers, leaders, artists, self employed people. I’m going to share my insights around each one for my next few blog posts. We may not be able to change the structures of society but society is made up of individuals and we can understand how those individuals make decisions that will affect our lives and what we can do to influence those to improve things for ourselves and others.

I’m on a journey of discovery myself and I hope to share it with you so that you too can learn to better understand and increase your influence and impact, whatever your starting point.