Books I read during the covid pandemic 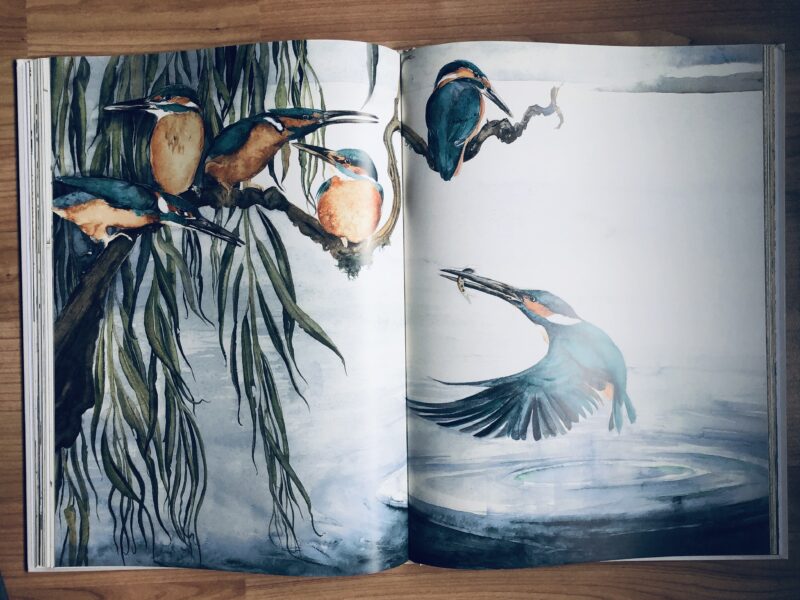 King from The Lost Words

12 months ago the UK entered its first lockdown due to the Covid19 pandemic. My reading fell off a cliff. I couldn’t concentrate, I had no energy and no motivation to read. Eventually my reading mojo returned. Here’s what I read and learned over the past year.

Books are listed in roughly the order I read or listened to them. They are non-fiction unless otherwise indicated.

**The elimination of the original inhabitants of the Caribbean by European explorers in the 15th and 16th century is a genocide not often discussed in the UK.