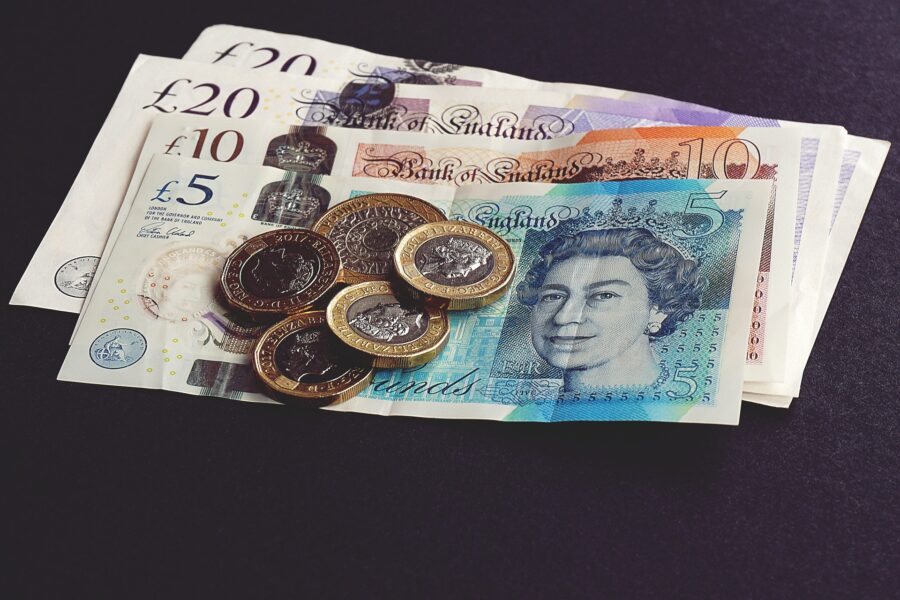 Recently during a team meeting at work, my boss mentioned that our organisation was considering publishing the salaries of everybody in the organisation. Transparency is a company value so this move that fits with that. He wanted to know if anybody had any objections. Nobody seemed especially bothered. My personal view was, as a relatively new charity, everybody’s roles has been advertised externally with clear salaries within the last year or so and we already knew how much everybody earned if we were interested – having it all on a list somewhere didn’t make any difference.

The fact that publishing salaries was something that needed to be discussed and hasn’t been usual practice in most places I’ve worked got me thinking about why many people are so uncomfortable talking about money.

How money makes us feel

In recent years I’ve had both my highest and lowest annual income in around a decade. I was the same person throughout but I’d be lying if the time period that I had my lowest annual income didn’t make me question my place in the world. Was I failure? Would anybody take me seriously?

Money is linked to shame. Not having any, spending it in the wrong way, loosing it. Having less that other people you know. Money might just be a story we all agree on but there are very real consequences of not having enough to live well. I wrote a while ago about how poverty affects people’s decision making and the implications in schools.

There are websites dedicated to the net worth of celebrities, the Sunday Times publishes an annual Rich List  and yet many of us don’t know how much money close friends and family earn. I know couples who don’t know how much each other earn. For a topic that affects our lives so much and that clearly matters to us, we are scared to discuss money directly. This fear benefits employers as it can allow them to be opaque around pay and can widen existing inequalities as I wrote about in competitive salaries reinforce pay gaps.

A few of years ago I got talking to a Headteacher at work party. I can’t remember how the topic came up but she mentioned that she had a full year’s worth of expenses as savings so she had the freedom to walk away from a job if she wasn’t being treated well. She explained that it gave her a sense of freedom and security knowing that she was staying in roles because she wanted to not because fear forced her. I remember thinking “Wow, I don’t know if I even have a month’s worth of expenses.” Later, I thought about our conversation some more and decided to build up my own Emergency Fund*. It was a short conversation, she probably doesn’t even remember it but it had a profound effect on me.

It’s fair to say that in British society we don’t like talking about money. Money fascinates us but we don’t want to talk about it, a bit like sex. Money is routinely cited as one of the 10 most common reasons for divorce in the UK, so maybe we ought to be more open in discussing it with people in our daily lives, before things go wrong.

My 7 most impactful money decisions

Having spend a whole blog post talking about money generally, I’ll now practice what I preach and be a bit more specific. Below I’ve listed some of my most impactful money decisions. I’ve deliberately used a neutral term like “impactful” because subjectively I could have views about whether the things below are positive or negative but it doesn’t actually matter. The main point is they are the things that have had the biggest impact on my financial health as an adult.

What are your most impactful money decisions? Is money a taboo for you? How transparent is your workplace about salaries? There’s a phase ‘Knowledge is power’ what power would more knowledge about money unleash?

*Around this time I also did a lot of reading about personal finance. The Meaningful Money Handbook by Pete Matthews was one of the best and clearest books I read in this area for beginners based in the UK.