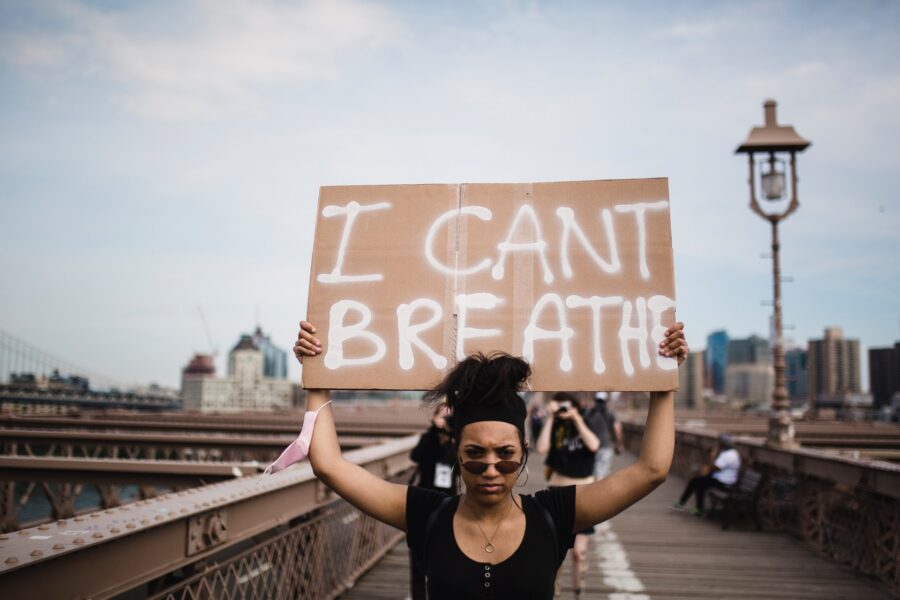 Continued exposure to racism and its effects creates trauma. This doesn’t change just because people are being paid. Employers need to consider their duty of care more.

“This comment is for future speakers and I present it with them in mind.

I have noticed that Company X is starting to approach more writers and speakers that challenge the audience and are different from their usual roster. Particularly Black, Asian and other visible ethnic minority speakers and a few who write about race in education.

Company X positions it self as challenging the status quo in the system but it may be interesting to consider how some audience members respond to being challenged in the status quo within themselves especially if it’s from a person who is from a demographic they aren’t used to hearing professional challenge from.

If  some of your newer writers and speakers appear at events and explicitly mention matters of race or related inequalities- which is not traditional Company X territory- in ways that the audience are unfamiliar with, some members of a mainstream audience may respond badly. They may not feel comfortable explaining why so will dress it up as other criticisms they consider more acceptable.

If you are actively courting writers and speakers from Black, Asian and other visible minority backgrounds who cover potentially contentious issues then the above would be worth considering as well as your duty of care to those on your roster as well as the satisfaction of your clients.

The above is a section of a letter that I originally wrote a few years ago. I was reminded of it after reading that the politician David Lammy MP, who is Black, had been told recently “You will never be English, you are African- Caribbean.” By a caller to his LBC radio show.

The reporting of this incident mostly focused on praising David Lammy’s “patience and grace” in response to the “absolutely disgusting” call. In contrast, I immediately thought of David Lammy’s treatment by his employer, the broadcaster LBC.  In that specific context, Mr Lammy was at work  and he received abuse at while doing his job. Live radio is not entirely live, there is a small lag or broadcast delay so that producers can cut off anything too libelous or offensive as needed. For call-in shows, there is often a producer who will talk to callers ahead of them being broadcast on air to get an idea of what they are going to say. If there are a lot of calls, the callers that are considered most interesting for the audience or will generate more calls or debate are broadcast first. In the specific context of this show I would guess that although the content of the caller’s words may have been a surprise to David Lammy, they wouldn’t have been to the producer(s) of the show. His colleagues. People he works with on a regular basis.

High profile people who speak about race or structural racism on radio, TV or other media and at events generally know that dealing with “Go back to where you come from” types (overtly or covertly) is part of the territory. But even if that is the case, I’d like to turn the spotlight on the editors and producers, event bookers and others who are happy to have their shows or events benefit from explosive discussions and click bait social media links, without giving much though to the human being whose trauma they are mining for profit or entertainment or because these types of discussion are fashionable right now. Exposure to Racism is trauma even if you are being paid.

If you are interested in the human side of leadership, read my book The Unexpected Leader